Thomas Turvey, Google’s director of strategic partnerships, who was called by the U.S. Department of Justice today to testify against Apple in ebook price fixing lawsuit, was unable to add credibility to DOJ’s allegations with his inconsistent testimony, The Verge is reporting. When Apple’s attorney began attacking Turvey’s statement, he ended up admitting under oath, that his lawyer helped him draft the statement he filed with the court. 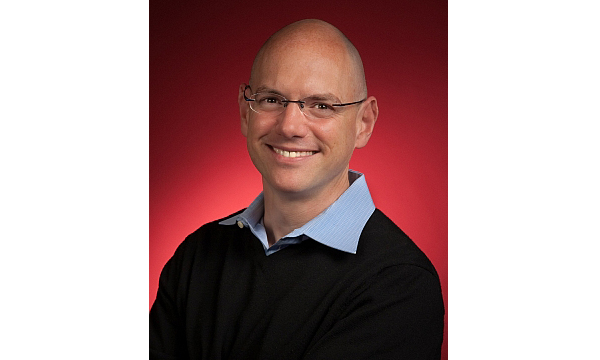 The source notes that the Google executive acknowledged he was unsure whether he or his lawyer wrote important passages in the testimony. Apple’s lead attorney, Orin Snyder, asked him multiple times, “You can’t tell the court whether you wrote it or not?”. By the end of the interview, Turvey had gone from saying the publishers had told him directly, to saying the publishers had “likely” told someone on his team. In the end, the Judge adjourned saying “Let’s allow Mr. Turvey to escape so he can enjoy his Thursday”.

It was a topsy Turvey moment for the increasingly unsure Google exec. For Snyder and Apple it was one of those rare times when a trial opponent is practically defenseless.”

It seems that the DOJ was merely trying to let Google, who was never a significant player in ebooks, pile on its biggest rival.