An interesting article by The Wall Street Journal notes that the recent bankruptcy of sapphire-screen maker GT Advanced serves as a reminder of two lessons Apple’s longtime iPhone part suppliers learned a while ago i.e don’t rely too heavily on Apple and don’t make promises you can’t keep. Charles Lin, the chief financial officer of Pegatron said in an interview, “Something like GT would not happen to us”. 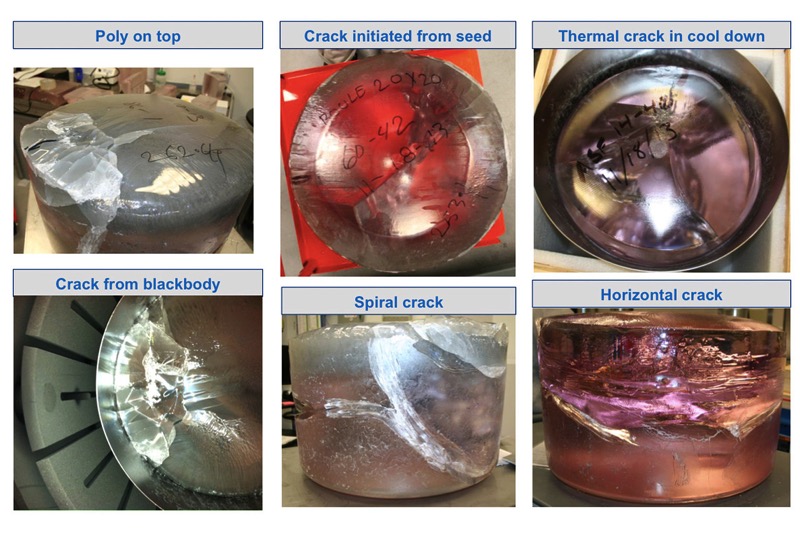 Back in 2011, when Pegatron started making iPhones, the Taiwan-based company wasn’t that good at it. In industry-speak, there were “yield-rate problems.” But since Pegatron had a strong business making personal computers, it could subsidize the iPhone production until the company was up to speed. Now, iPhones are a significant earner for the company. Analysts say that some suppliers refused similar arrangements as the one GT took, “not wanting to give up their autonomy”.

“I know some suppliers took Apple’s offer, to reduce investment in machinery, but the equipment can only be used to manufacture Apple’s product,” an executive at another Apple supplier said. “This is a risky arrangement, as it limits the supplier’s ability to adjust its manufacturing resources when Apple’s orders decrease.” Longtime suppliers also try to limit their promises to Apple. “Japanese suppliers tend to be more conservative in what they will promise Apple than GT was,” said a supply-chain manager familiar with the matter.

In some ways, it is becoming even more difficult to be an Apple supplier, as the Cupertino giant has tightened its oversight of factory conditions, meaning higher costs for its part suppliers.