Hands-Free Calling Coming Soon to Made For iPhone Hearing Aids

Apple has today announced a handful of upcoming new accessibility features coming soon to iPhones, including support for hands-free phone calls for Made For iPhone (MFI) hearing aid users (via Hearing Tracker). 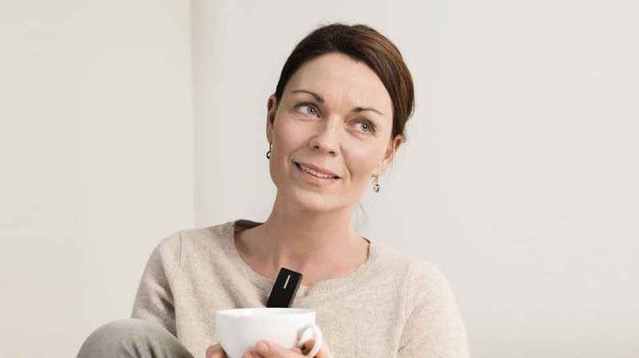 According to Apple’s press release, hands-free calling will be available for next-generation hearing aid models later this year. The company is expected to use the new Bluetooth 5.2 standard, which adds 2-way streaming using the new low-energy LC3 Audio Codec.

In a significant update to the MFi hearing devices program, Apple is adding support for new bi-directional hearing aids. The microphones in these new hearing aids enable those who are deaf or hard of hearing to have hands-free phone and FaceTime conversations. The next-generation models from MFi partners will be available later this year.

Since a number of existing hearing aids already have Bluetooth 5.2 capabilities, it is possible that they will get the new hands-free functionality through a firmware upgrade.

Additionally, Apple has also revealed the users will soon be able to input audiograms directly into Apple Health, whereas a new Background Sounds feature will allow masking sounds for tinnitus sufferers.