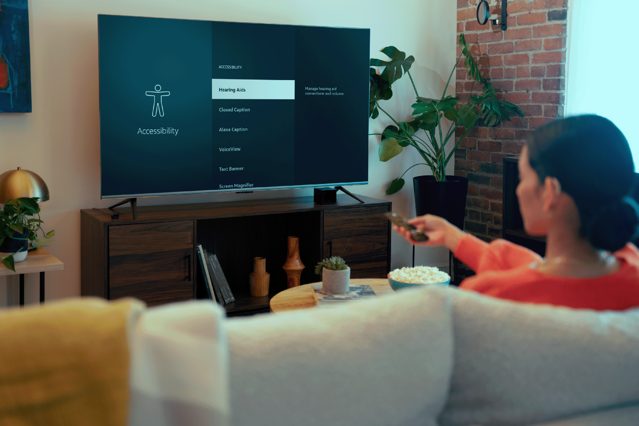 Customers can now directly connect compatible Bluetooth hearing aids to their Fire TV Cube devices. Amazon says hearing aids can now connect with Fire TV at the system level, so users can not only enjoy audio from their favorite apps but also Alexa, music, navigational sounds, and more.

Here’s how you can pair your hearing aid with Fire TV:

For an optimal experience, Amazon recommends customers connect over a 5Ghz wifi network, within 10 feet and in line of sight to the Fire TV Cube.