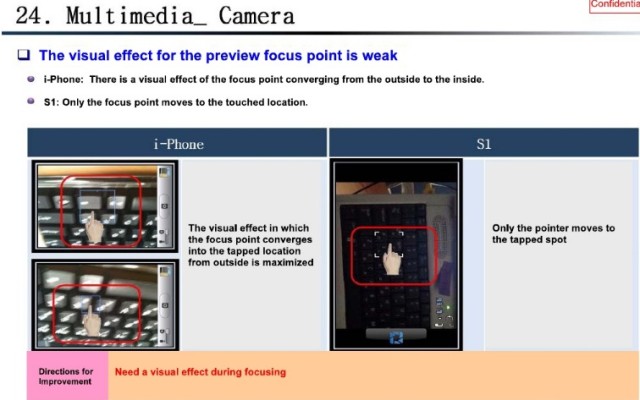 This afternoon the Apple vs Samsung jury released their verdict–Samsung infringed on Apple’s patents and they are to pay just over $1 billion dollars in damages. Apple’s official reaction to the case is below (via CNET):

“We are grateful to the jury for their service and for investing the time to listen to our story and we were thrilled to be able to finally tell it. The mountain of evidence presented during the trial showed that Samsung’s copying went far deeper than even we knew. The lawsuits between Apple and Samsung were about much more than patents or money. They were about values. At Apple, we value originality and innovation and pour our lives into making the best products on earth. We make these products to delight our customers, not for our competitors to flagrantly copy. We applaud the court for finding Samsung’s behavior willful and for sending a loud and clear message that stealing isn’t right.”

Here’s what Samsung had to say, as noted by the New York Times:

Today’s verdict should not be viewed as a win for Apple, but as a loss for the American consumer. It will lead to fewer choices, less innovation, and potentially higher prices. It is unfortunate that patent law can be manipulated to give one company a monopoly over rectangles with rounded corners, or technology that is being improved every day by Samsung and other companies. Consumers have the right to choices, and they know what they are buying when they purchase Samsung products. This is not the final word in this case or in battles being waged in courts and tribunals around the world, some of which have already rejected many of Apple’s claims. Samsung will continue to innovate and offer choices for the consumer.

This is a huge patent verdict, and it sets a precedent to everyone out their in the technology game–create your own stuff and don’t shamelessly copy. I mean, the evidence speaks for itself–Samsung willingly ripped off iOS in every way they could.

Even when Google warned them their designs were too similar to Apple’s, the South Korean company continued on. Maybe Samsung should’ve settled back in 2010 for $250 million instead? That sounds like a bargain now that it is all said and done.

What do you think? How will this blockbuster verdict affect consumers and the tech industry?

Update 1: Here is the jury’s verdict form in its entirety, as posted by ArsTechnica:

The best part of the form? The jury handwriting the $1 billion amount in damages awarded to Apple.