A report by CNBC published over the weekend has shared some insider details of Apple’s app review and approval system. Citing people familiar with the process, the source notes that every single app on the App Store, including any subsequent updates, is approved by a member of Apple’s ‘App Review’ division. 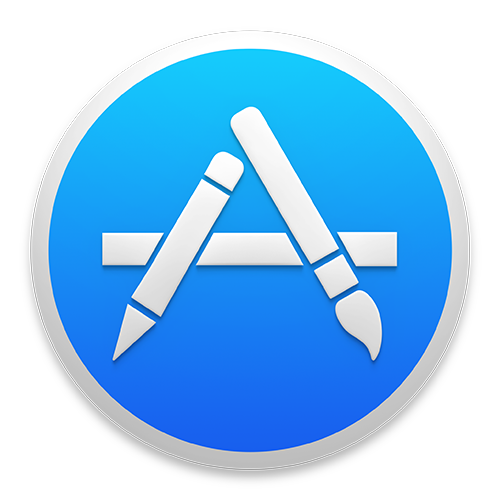 A meeting of the ‘Executive Review Board’ or ERB led by Apple’s SVP of marketing Phil Schiller is held every week to discuss difficult approval decisions regarding software that may infringe the company’s App Store guidelines. Moreover, the ERB also sets policy for Apple’s Worldwide Developer Relations department or simply the App Review.

The final decision on whether an app may be permitted to stay on the App Store or be banned is also made by the ERB:

Inside the app review team, Apple employees manually screen every single iPhone app before they become available to download on Apple’s platforms, the people said. Apple recently opened new App Review offices in Cork, Ireland, and Shanghai, China, according to a person familiar with the matter. The department has added significant headcount in recent years, they added.

Apple has never officially shared the details of its app review process, although it did recently publish a new webpage explaining the principles that govern the App Store.