How to Live Stream from GoPro to Periscope for iPhone

Twitter-owned Periscope has announced today you can now live stream from your GoPro directly to the social network via the company’s iPhone app (which was updated today). 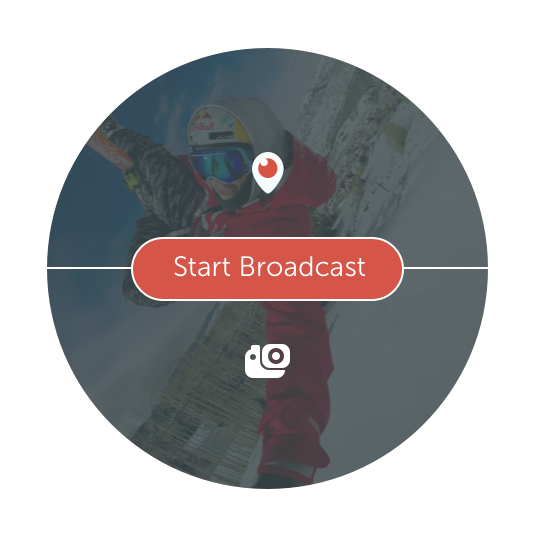 Below are instructions provided on how to set this up on your GoPro HERO 4:

1. Connect to your GoPro’s WiFi, making sure it’s on video mode.

2. Open Periscope on your iPhone & tap the broadcast button.

3. The GoPro button will automatically be highlighted?—?so give your broadcast a title and go live.

In order to switch between your GoPro and iPhone cameras once you’re live, you can double-tap the iOS app to switch between cameras. There’s also a button that will lock your iPhone’s screen, so no accidental button presses will occur once your phone is in your pocket.

Tony Bates, President of GoPro, said “GoPro enables people to capture and share their experiences in the most immersive way possible, and the integration with Periscope provides GoPro users with a great, real-time platform to share their content.”

Periscope rival Meerkat launched live streaming from GoPro cameras last July, so many expected it would debut soon as well for Periscope users. Let us know if you’re going to try this!

Apple is currently on track to double iPhone exports from India by March 2023. This pace was first kickstarted in April and is continuing as India proves to be a major asset in Apple's diversification of its supply chain. In the five-month span since April, Apple has gone on to cross the $1 billion mark...
Steve Vegvari
55 mins ago