Amazon’s AWS S3 cloud service touts 99.99 per cent uptime, but a widespread outage on the east coast of the U.S. has affected major services on the Internet, including services from Apple’s iCloud and other major websites. Amazon’s AWS cloud is like the Internet’s hard drive, and when it goes out, people can’t access their data.

Apple’s System Status page notes there are issues with: 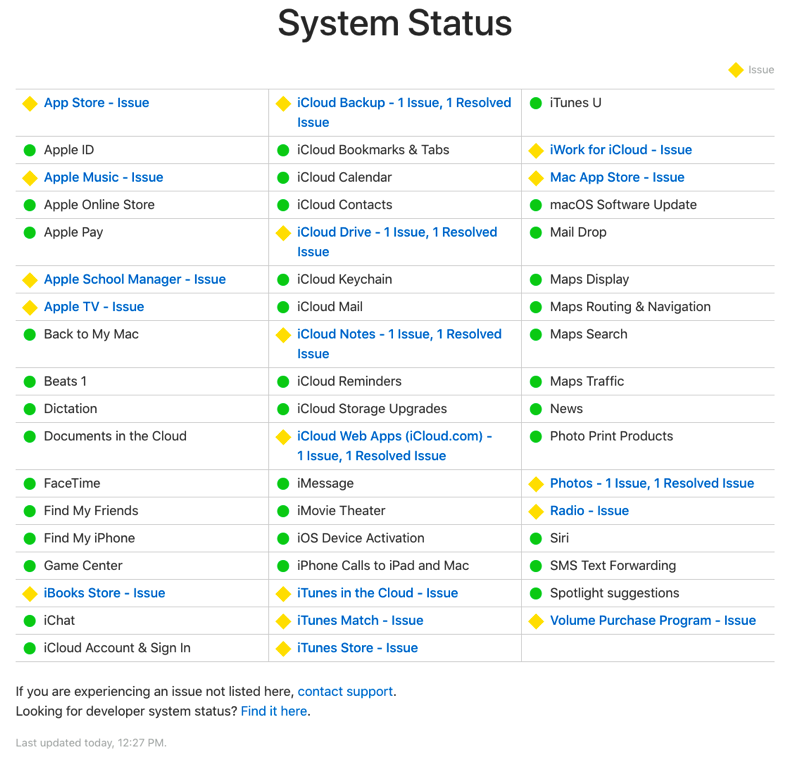 As of 11:35 AM PST, Amazon is noting “increased error rates” according to their Service Health Dashboard. The company explains:

“We have now repaired the ability to update the service health dashboard. The service updates are below. We continue to experience high error rates with S3 in US-EAST-1, which is impacting various AWS services. We are working hard at repairing S3, believe we understand root cause, and are working on implementing what we believe will remediate the issue.”

Meanwhile, people watching this AWS S3 outage on the sidelines are having a field day with Amazon’s struggles.

Amazon S3 according to the #AWS status page. pic.twitter.com/WpMAyHs0nY

Are you affected by Amazon’s AWS S3 outage right now?