According to a report by TechCrunch, the Competition Commission of India (CCI) has ordered an investigation into Apple’s business practices, with a focus on why app developers need to use a proprietary payments system. 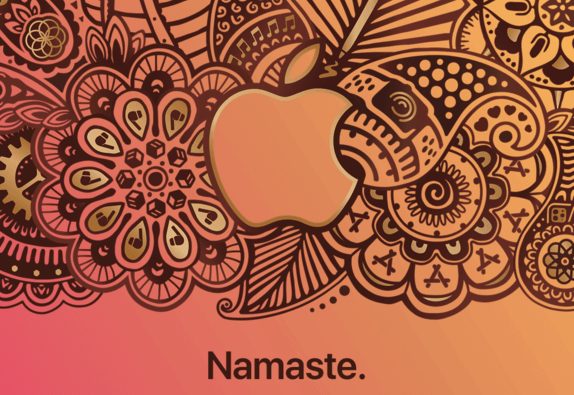 The antitrust watchdog has ordered the Director General to conduct the probe within 60 days while noting that the mandatory use of Apple’s in-app payments system “restricts the choice available to the app developers to select a payment processing system of their choice,” especially when the company charges a commission of up to 30%.

“At this stage, it appears that the lack of competitive constraint in the distribution of mobile apps is likely to affect the terms on which Apple provide[s] access to its App Store to the app developers” the CCI said.

The watchdog began reviewing the case after a complaint filed by Together We Fight Society, a non-profit based in India’s western state of Rajasthan. The organization said Apple’s move, which prevents app developers from using a third-party or their own payments system, makes a significant dent in the revenues they generate.

Apple had urged the CCI to dismiss the case, saying it was too small a player in India.

Last year, the European Union proposed the Digital Markets Act, which is meant to prevent technology platforms from abusing their gatekeeper position.