If sponsored ads on Instagram aren’t getting you excited yet, they’re about to get more interesting, as the company has announced new Carousel ads are coming, which will include more images and add an element of interactivity (if you choose to swipe to see more):

So, today we’re introducing a new format we’re calling carousel ads – a new way for brands to share more images with people interested in their posts.

Carousel ads give brands more flexibility in telling their stories by allowing people who view their ads to swipe left to see additional images and link to a website of the brand’s choice. 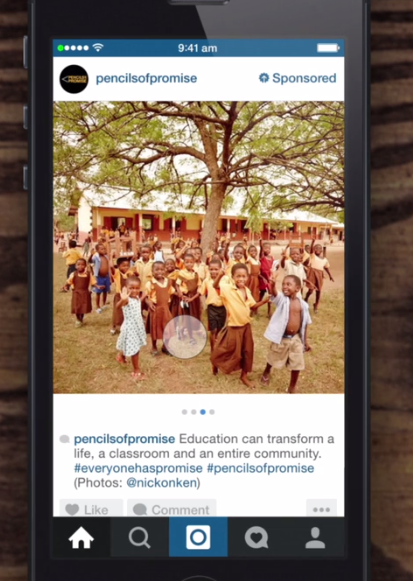 Check out the video below to see them in action:

Instagram says these ads are being introduced “on a limited basis” and will debut in the coming weeks. Ads on Instagram launched in Canada last fall, with brands such as Target Canada (RIP), Sport Chek and Air Canada as some of the first brands on board.

Google has joined forces with consumer advocacy group OpenMedia to oppose the Liberal government's controversial Online Streaming Act, also known as Bill C-11. The Liberals tabled Bill C-11 in February as an amendment to the Broadcasting Act. It is designed to give the Canadian Radio-television Telecommunications Commission (CRTC) regulatory authority over online streaming platforms, the...
Nehal Malik
38 mins ago

Apple Music has just rolled out the ability for artists and bands to personalize their profile page with a custom bio, as well as the option to add their hometown, birth date or year formed, and more (via MacRumors). Following the latest updates, artists can now also quickly add lyrics for their songs on Apple...
Usman Qureshi
47 mins ago