Instagram has launched a new filtering tool today, which allows users to block out offensive comments and spam, part of their “commitment to foster kind, inclusive communities on Instagram,” powered by machine learning. 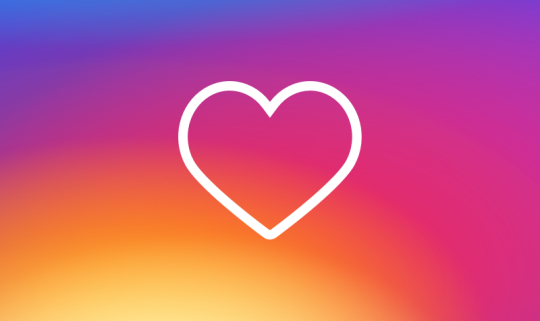 There’s now an Automatic Filter to ‘Hide Offensive Comments’ users can turn on in the app’s settings. It is launching today in English first, with more languages to be supported “over time.” 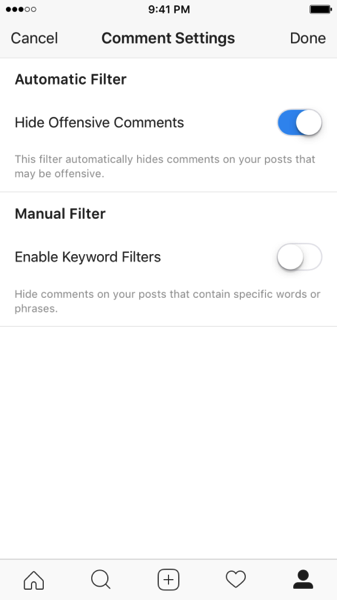 As for the spam filter, it “looks for any obvious spam in comments, blocking it from your posts and live videos.” Spam written in English, Spanish, Portuguese, Arabic, French, German, Russian, Japanese and Chinese will be blocked automatically, powered by machine learning.

Last fall, Instagram introduced a new comment filtering system to hide inappropriate keywords, but these new filters are much smarter than before.

Kevin Systrom, Instagram CEO, explains in a company blog post, “We believe that using machine learning to build tools to safeguard self-expression is an important step in fostering more inclusive, kinder communities. Our work is far from finished and perfect, but I hope we’re helping you feel safer and more welcome on Instagram.”

Today Apple announced its Q1 2023 earnings, reporting $117.2 billion in revenue and net income of $29.9 billion for the December quarter. Revenue was down 5% year-over-year, affected by production disruptions in China due to COVID-19. Apple CEO Tim Cook told Reuters in an interview that production disruptions are essentially over, as they “lasted through […]
Gary Ng
2 mins ago