Supporting Apple in its ongoing fight against Qualcomm’s wireless technology licensing practices for the iPhone 7 and future devices, Intel has filed its own declaration with the FTC, claiming that Qualcomm is in breach of its obligations to license standards-essential patents to competitors, violating commitments to organizations who control the patent pools (via AppleInsider). 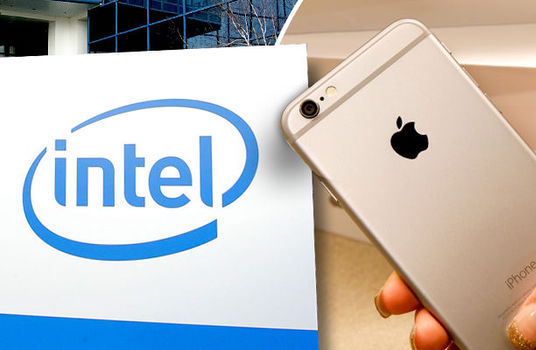 Intel said in its declaration that Qualcomm’s monopoly is based on “a host of anticompetitive practices —not through the merits of its products or the strength of its innovation”. It further noted that the “no-license-no-chips” policy gives device manufacturers no recourse, as Qualcomm “answers any opposition with threats to disrupt the OEM’s supply of Qualcomm modems”.

The chip maker highlighted that Intel claims that Qualcomm’s complaint to the FTC attempts to exclude Intel modems while giving free passage to other allegedly infringing products containing a Qualcomm modem.

As part of Qualcomm’s licensing deals, Intel claims that it “forecloses rivals like Intel from competing for Apple’s vital business” with competitive wireless chipsets.

Apple filed a $1 billion lawsuit against Qualcomm in January this year, charging it with abusing its market dominance to obtain unfair royalties, as well as forcing chip buyers to enter into patent licenses.