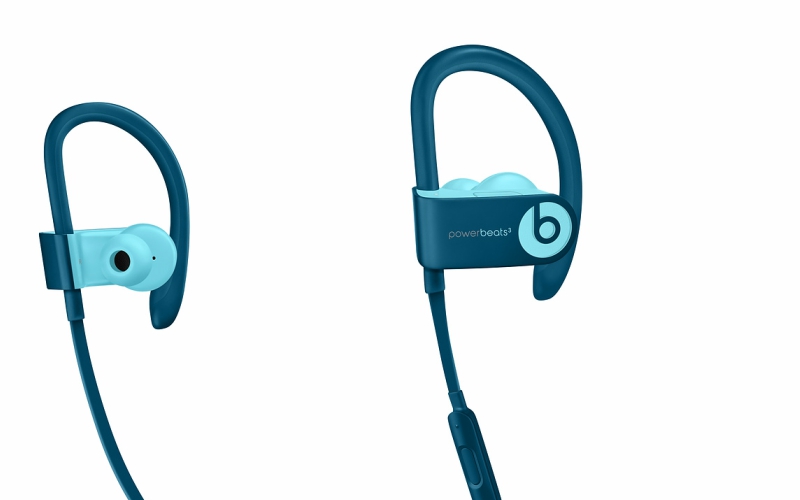 Apple may be in the midst of gearing up to release the new iteration of the Powerbeats earbuds. Evidence was found within the iOS 13.3 update, which indicates that a Powerbeats4 may be on its way with the “Hey Siri” function added.

Apple released the iOS 13.3 update on December 10th. 9to5Mac claims to have found a string of code that suggests a new Powerbeats earbud is on the way and will enable users to trigger Siri by uttering the phrase: “Hey, Siri”. Per 9to5Mac‘s findings, Apple is likely utilizing the H1 chip which improves battery life and seamlessly connects to different devices. This may allude to users having the ability to use the “Announce Messages with Siri” feature, which is the hands-free feature in which Siri will read your messages out loud to you.

Apple currently sells the Powerbeats Pro earbuds with the “Hey Siri” feature built-in. The wireless earbuds will run you $329 CAD. The entry-level model, Powerbeats 3, which are “wireless” with the exception of the wire running between each bud costs $249 CAD. The Powerbeats4 will likely fall on the cheaper end upon the official announcement. As 9to5Mac points out, iOS updates are a proven source for upcoming Apple accessories and products.

While there is no definitive timeline, the iOS 13.3 update does give credence that the Powerbeats 4 is in production and Apple may announce and release the product “sooner rather than later.”