Citing leaked iOS 14 code, a report by 9to5Mac is claiming that Apple Watch Series 6 and watchOS 7 will finally bring the ability to detect blood oxygen saturation, along with tons of other new features like new watch face options, sleep tracking, and parental controls. 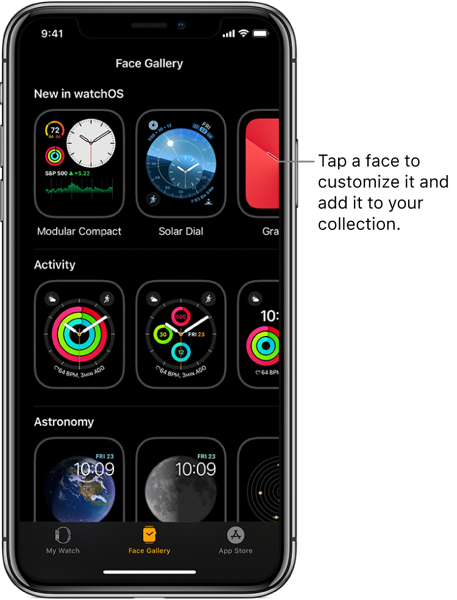 According to the report, watchOS 7 will introduce a new feature for sharing watch faces between users. Watch face configurations will be sharable via AirDrop and will be saved as files that can be previewed in the Files app.

watchOS 7 will also introduce a new ‘Infograph Pro’ watch face that will also feature a tachymeter for measuring speed and distance based on travel time.

Apple Watch for kids: watchOS 7 will be a huge update for parents if these features in development make the final cut, and this dad can’t be happier about what’s coming.

Parent iPhone, kid Apple Watch: Apple appears to be developing the ability to set up and manage Apple Watches for kids using a parent’s iPhone.

Schooltime: A new feature called Schooltime will allow parents to manage which apps and complications can be used during certain hours like class time.

Sleep tracking: Finally, 2020 appears to be the year of built-in sleep tracking on the Apple Watch.

There’s, however, no evidence yet that watchOS 7 will support third-party watch faces.

Apple has just shared a new support video on YouTube explaining how you can use SharePlay to listen to music and watch TV and movies with your friends while chatting about it in Messages. SharePlay, a feature that lets people share experiences right inside FaceTime on iOS and iPadOS, is now available via Messages as...
Usman Qureshi
9 mins ago