As spotted by the folks over 9to5Mac, a fine print on Apple’s website detailing the new Home app and associated features in iOS 16 and iPadOS 16 has revealed that iPads will no longer be supported as HomeKit hubs. 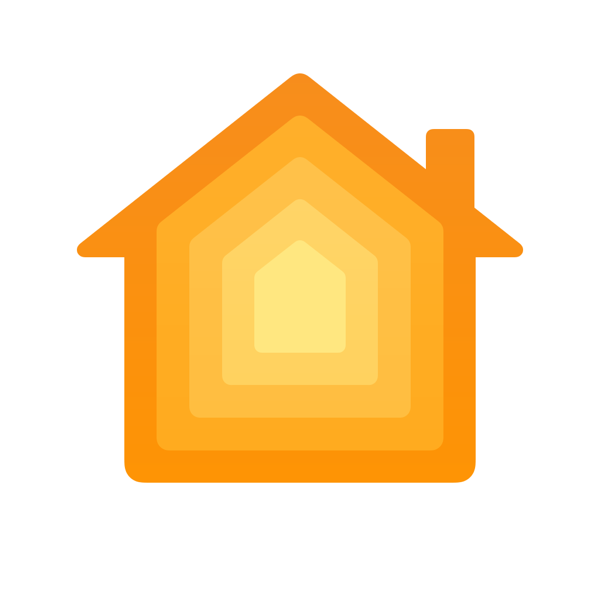 Currently, Apple allows HomePod, Apple TV, and iPad devices to serve as HomeKit hubs. Starting with iOS 16 and iPadOS 16, Apple says the new Home app features will require a home hub, including sharing a home and receiving notifications. Apple further states that “Only Apple TV and HomePod are supported as home hubs.”

This essentially means that you will need a HomePod, HomePod mini, or an Apple TV on your home network to be able to use HomeKit features like control while out of your home or for sharing Home access.

Apple hasn’t provided an explanation for this change, but it shouldn’t come as too much of a surprise for people who have tried to rely solely on an iPad to serve as their HomeKit home hub. The idea of a HomeKit hub is that it is always on and always connected to your home internet.

While some users are reporting they are able to use the iPad as a home hub in iPadOS 16 beta 1, it is likely the support will disappear in the final release of iPadOS 16.