As pointed out by MacRumors, the update also brings Apple’s battery performance management feature to newer iPhone models, including iPhone X, iPhone 8 and iPhone 8 Plus. 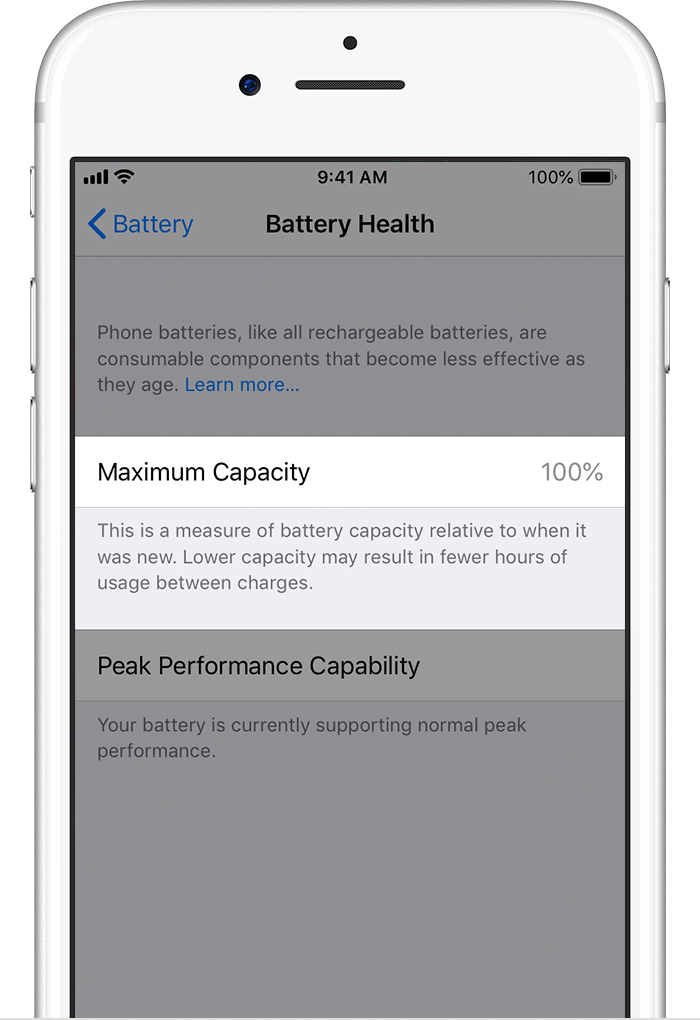 The feature, which was previously limited to the iPhone 6, iPhone 6 Plus, iPhone 6s, iPhone 6s Plus, iPhone SE, iPhone 7, and iPhone 7, was first introduced in iOS 10 and prevents these devices from unexpectedly shutting down.

Apple has, however, noted on its website that performance management “may be less noticeable” on newer iPhone models.

“iPhone 8 and later use a more advanced hardware and software design that provides a more accurate estimation of both power needs and the battery’s power capability to maximize overall system performance. This allows a different performance management system that more precisely allows iOS to anticipate and avoid an unexpected shutdown. As a result, the impacts of performance management may be less noticeable on iPhone 8 and later. Over time, the rechargeable batteries in all iPhone models will diminish in their capacity and peak performance and will eventually need to be replaced.”

For those who do not want to to use the performance management features can disable it in the Settings app under the Battery Health menu.