How iPad Pro and Apple Pencil Changed an Illustrator’s Career 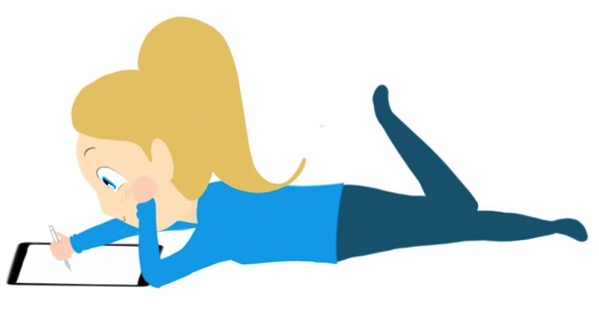 In an interesting open letter at Medium (via Daring Fireball), a talented young illustrator Zoe Olson has shared how the iPad Pro and Apple Pencil changed her career. She starts by addressing Apple CEO as “Dear Tim Cook,” and goes on to introduce her as a 15-year old who has loved to doodle for as long as she can remember. She upgraded to the iPad Pro from her first generation iPad Mini and fell in love with it, especially when she got the Apple Pencil. 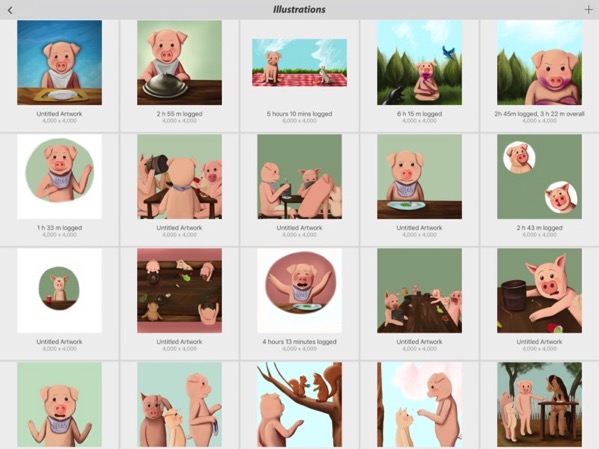 Below are some interesting excerpts from her letter:

It started to consume me, as I began to draw nonstop and became much better at it. (This seemed the obvious choice for there was no dragging me away from the thing.) It didn’t take long for somebody online to notice these improvements and she asked me to illustrate her children’s book. I was ecstatic at this excuse to paint even more and took the job immediately.

Now I am finished, and the book will be published in a matter of months. It will be called “The Manners Pig” and I am the happiest girl in the world.

Before getting my hands on the iPad Pro and Apple Pencil, I didn’t even know that I wanted to be a professional artist! Real paints were too messy and frustrating, and a Wacom Cintiq was too bulky and expensive for a career in art to be worth it to me. The iPad Pro has eliminated all excuses. It is the best of both worlds.

She also writes how photoshop’s design never worked for her as a creative workplace, while Procreate has everything she ever wanted. “It lets my creativity work unhindered and without a second thought. I loved it on my iPad mini, and I love it x1000 on my iPad Pro”. 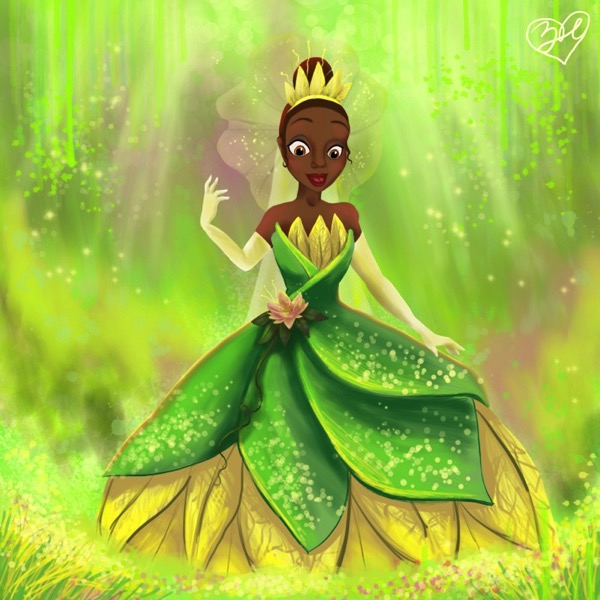 Lucky for her, Tim Cook also responded to the letter: 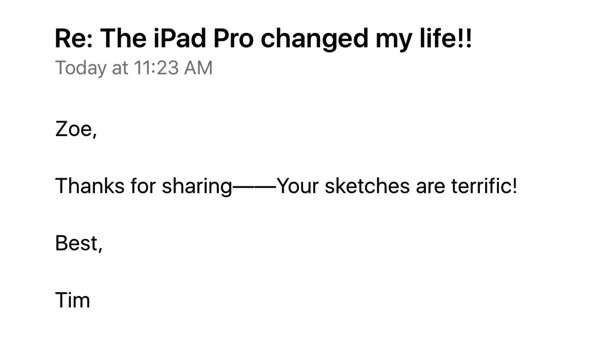