Citing Apple supplier Ennostar’s substantially improved yield rates for Mini-LED chips, a new report by DigiTimes is claiming that Apple will be debuting a new iPad Pro with a Mini-LED display at the upcoming special event on April 20, 2021 (via MacRumors). 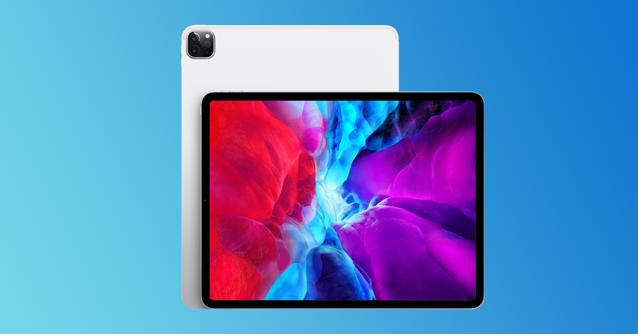 According to the Taiwanese publication, Ennostar is expected to scale up its output of the Mini-LED chips for the new iPad Pro starting later this month. The report also lines up the timeline previously shared by veteran Apple analyst Ming-Chi Kuo, who noted that the 2021 iPad Pro would enter mass production in April.

Earlier reports from Bloomberg have also claimed that Apple plans to introduce new iPad Pro models in the latter half of April, and that the 12.9-inch model will feature Mini-LED backlighting.

Reports have also suggested that both the 11-inch and 12.9-inch models will sport a faster A14X chip on par with the M1 chip in Macs and Thunderbolt support, with cellular models gaining support for faster 5G networking.