A new report published by analyst firm Citi Research includes a list of features it is expecting to see in this year’s iPhones, including a bezel-free display, larger batteries, a triple rear camera system, as well as support for the Apple Pencil (via Business Insider). 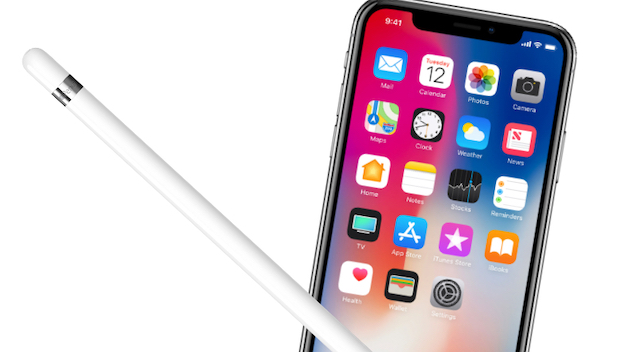 Last year in August, Taiwanese publication Economic Daily News claimed that Apple would bring Apple Pencil support to its high-end smartphones, which proved to be untrue. Since then, support for the Apple Pencil has been largely absent from the ‘iPhone 11’ rumour mill.

Additionally, Citi expects the pricing of the 2019 iPhones to remain the same, with the successor to the iPhone XS Max costing $1,099, the iPhone XS sequel being priced at $999, and the iPhone XR follow-up starting at $749.

If Apple does bring Apple Pencil support to the iPhone, it would mark a departure in the company’s approach. Apple co-founder Steve Jobs famously criticized the smartphone stylus, saying that “nobody wants a stylus.”

Would you like to see Apple Pencil support in iPhone 11?