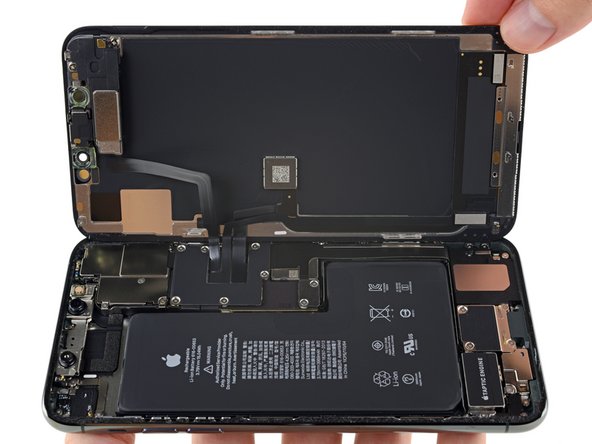 iFixit has performed its teardowns of Apple’s iPhone 11 and iPhone 11 Pro Max. One of the biggest questions is whether evidence of rumoured bilateral wireless charging (apparently ditched at the last minute) can be found in these latest iPhones.

According to iFixit, the new larger battery, in an L shape, has two connectors, which is new. According to some testing by iFixit, here’s what they found:

We’ll have more coverage of the iPhone 11 Pro Max with our current hands-on over the next week or so.