Apple’s latest iPhone 12 with MagSafe has been found to interfere with medical devices, with one study published by the Heart Rhythm Journal showing a cardiac pacemaker being deactivated by the iPhone 12 (via Mac Magazine). 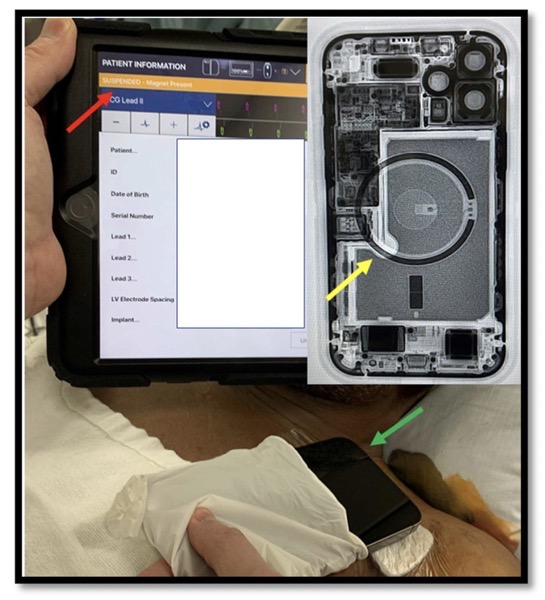 An Apple support document clearly notes that the iPhone 12 and MagSafe “are not expected to pose a greater risk of magnetic interference to medical devices than prior iPhone models.” According to the study, however, holding an iPhone 12 close to Medtronic pacemaker deactivates it.

Here’s what Apple says about the iPhone 12 and MagSafe:

While Apple has not yet issued any official statement regarding the matter, it is strongly advised to keep your iPhones and other devices away from pacemakers.