Citing sources inside Apple’s Chinese supply chain, Japanese website Mac Otakara has today claimed that Apple has pushed the release of its ‘iPhone 12’ lineup to the latter half of October due to the COVID-19 crisis. 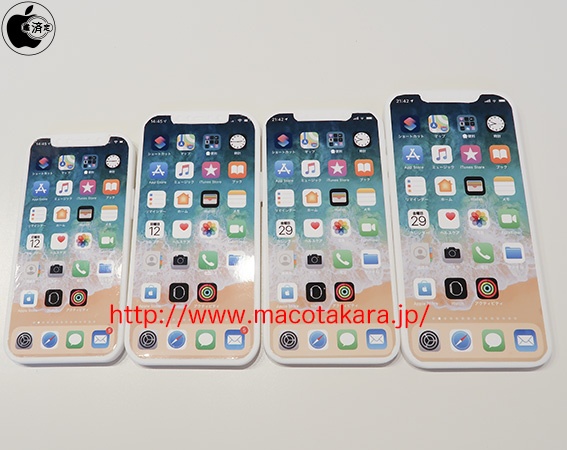 Apple usually unveils its new iPhones each year during the first half of September, followed by an official launch within the next couple of weeks or so but this year, the release schedule appears to have been changed due to production delays caused by the ongoing coronavirus pandemic.

Today’s report notes that Apple will be releasing its ‘‌iPhone 12’‌ LTE models in October, whereas the release of 5G models will be pushed further back to November.

“According to the multiple Chinese suppliers, iPhone release in 2020 will be announced in the latter half of October due to COVID-19, LTE model will be released in mid October and the release of 5G model is expected to be in November.

From the end of the second quarter of 2020, Apple A14 chip is said to be manufactured with TSMC’S 5 nano metre production process by “InFO-PoP” the type of POP which mounts a semiconductor integrated and packaged with LPDDR5 memory.”

Apple’s 2020 iPhone line-up is expected to consist of four ‌iPhone‌ variants, including the lower-cost 5.4 and 6.1-inch ‌iPhone 12‌ models, and the higher-end 6.1 and 6.7-inch ‌iPhone 12‌ Pro models.