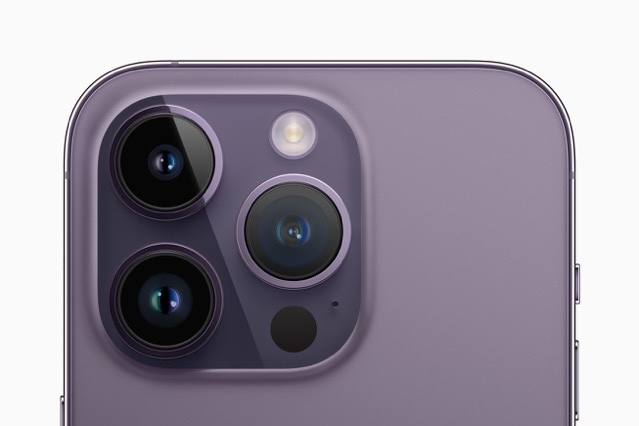 The iPhone 14 Pro launched last Friday. Since then, users have begun to take to Twitter, TikTok, and Reddit to discuss their experiences with their new devices. However, some have begun posting videos highlighting the issues experienced while using the iPhone’s camera. Based on user experiences, the issue only stems when the camera is active and being used within a third-party app.

Good day, I’m having an issue with my new iPhone 14 pro, everytime I open the app, the phone keeps shaking for few seconds. I have no idea what’s happening, is it an app bug? Or a hardware issue?@snapchatsupport @Snapchat @AppleSupport pic.twitter.com/S8huZtX6Iw

A TikTok user posted a similar experience when opening the app and using the camera. However, rather than a shake, the user’s camera created more of a wobbly effect. So, while issues and bugs appear to be persistent across third-party apps, the effect itself may vary.

@damian.m.munoz This happens on the new #iphone14promax when you try to record something. When it’s first on front camera mode while recording something new. Switch to back camera and it happens. #apple #iphone #iphonetricks #bug #buggy ♬ Me Porto Bonito – Bad Bunny & Chencho Corleone

Over on Reddit, one user posted another video highlighting the camera shaking. Other users have chimed in claiming they are experiencing similar issues. One user wrote, “This happened to me also on my new 14 pro max and only when using Snapchat. I offloaded the app and reinstalled it and I have yet to see it happen again.”

Of course, while one user may have managed to find a solution by offloading the app and reinstalling it, not every affected user is going to do the same. As of now, it’s still too early to know what the long-term fix will be. Those affected may be encouraged to seek a replacement from Apple. However, the solution may stem from a future software update Apple may need to push quickly.

The company has yet to offer an official statement regarding the matter.