In his weekly “Power On” newsletter, Bloomberg’s Mark Gurman has claimed that Apple’s iPhone 14 releasing next year will feature a “complete redesign.” 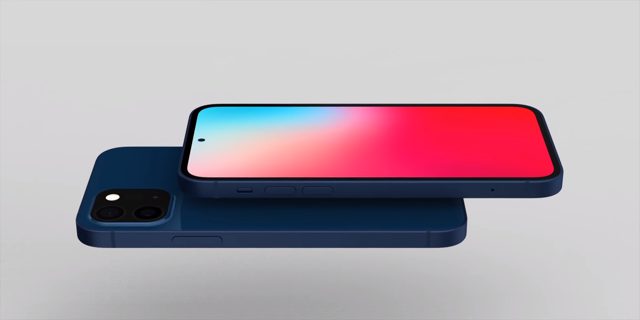 Gurman also noted that Apple’s 2022 iPhone lineup will include “new entry-level and Pro” iPhone models. “Until then, enjoy the iPhone 13—or just stick with the iPhone 12,” he wrote.

Beyond this, Gurman did not dive into specifics about the all-new iPhone 14 design. He did, however, note that the iPhone 14 will still include a Lightning cable, despite the EU’s ongoing efforts to eliminate proprietary charging ports on smartphones.

“Changing from the 30-pin connector to Lightning a decade ago was complicated, and the iPhone user base was only a sliver of what it is today. There are also thousands of Lightning accessories in use that Apple doesn’t want to upset customers by jettisoning.

I think if Apple does go through another connector change, it won’t be to USB-C. They’ll go all the way to wireless. That’s clearly the future and may look more attractive than trying to switch from Lightning to USB-C.”