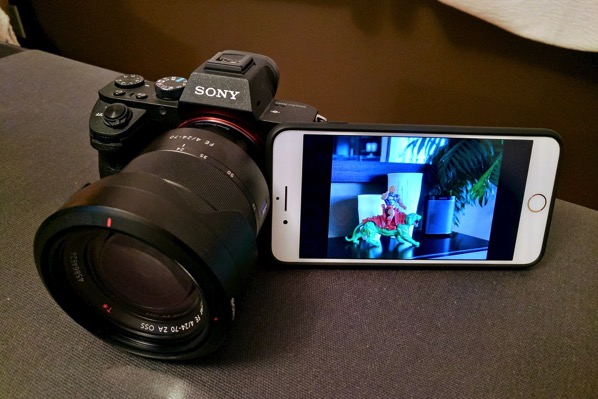 With smartphones cameras getting better and better every year, many photographers believe they can be somebody’s only camera as in some cases, they even beat the quality of photos captures by real cameras. One such camera shootout between an iPhone 7 Plus and a Sony a7 Mk II mirroless dSLR, courtesy of HipsterPixel, seems to highlight that claim. 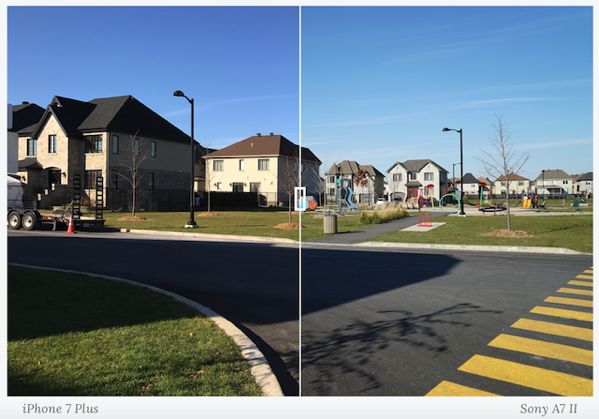 The A7 II is a mirroless dSLR camera equipped with the Sony 24-70mm lens capable of a 4.0 aperture, while the iPhone 7 Plus is equipped with a 28mm f/1.8 and 56mm f/2.8 dual camera system. Both devices have Sony sensors, and are equally capable of shooting sharp imagery. For comparison, a number of pictures were taken by the photographer, with both devices using the same focal length, either 28mm or 56mm.

This is a “real-life” test to see how they perform under the same conditions. Apart from the focal length I did not change the ISO or aperture to let both cameras do their magic. As the caption shows, the left picture will be the one taken with the iPhone 7 Plus and the one on the right, with the Sony A7 II.

I tried to minimize my actions on the photo, so I did indeed have to crop them to they would fit centered, but I left the compression very high so it is not affecting the pixels and sharpness of the photos.

Looking at the photos, one can see that in some situations, the iPhone is clearly the winner with greater contrast and better exposure, but sometimes it’s the Sony dSLR. But since the iPhone is always with you, in your pocket and for many, this is the best camera. Take at look at the side-by-side photos and tell us what you think. 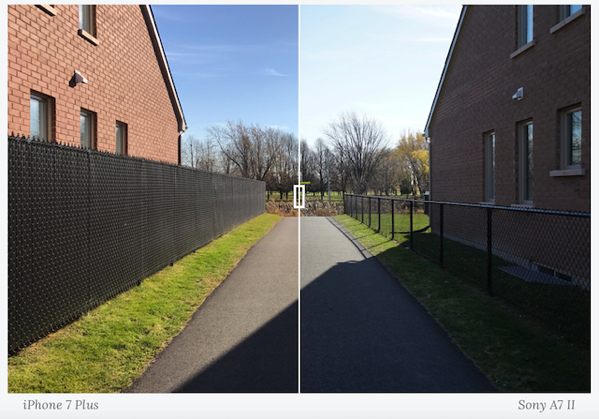 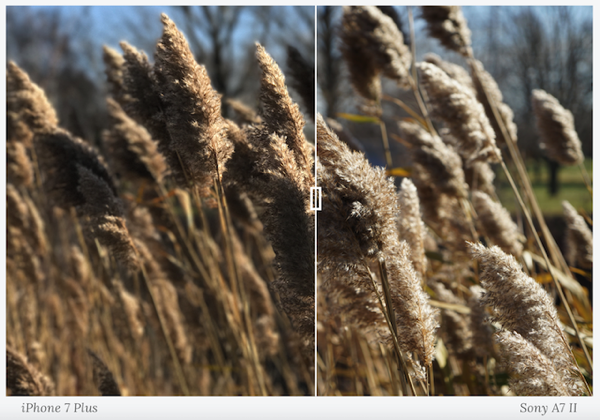 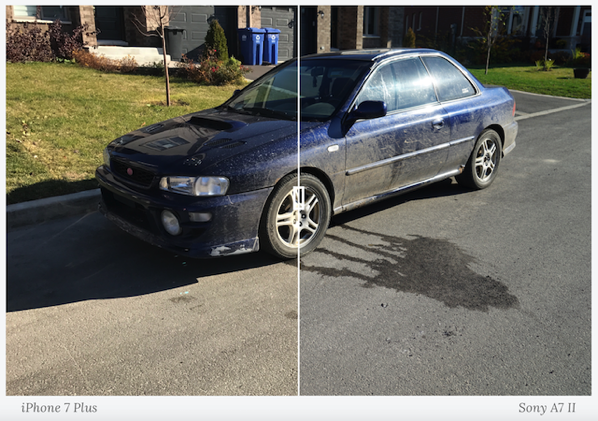 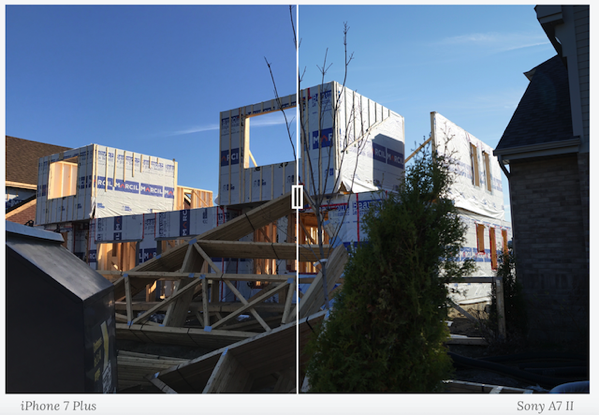 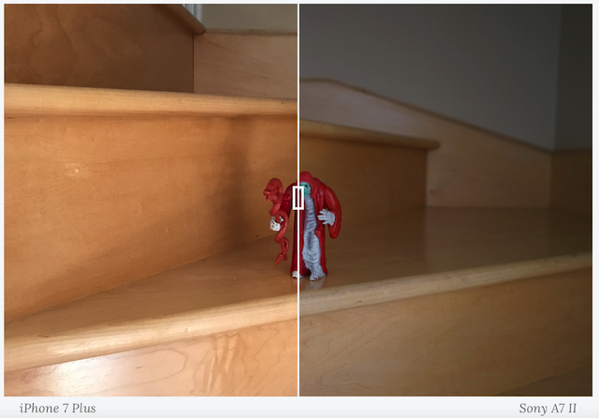 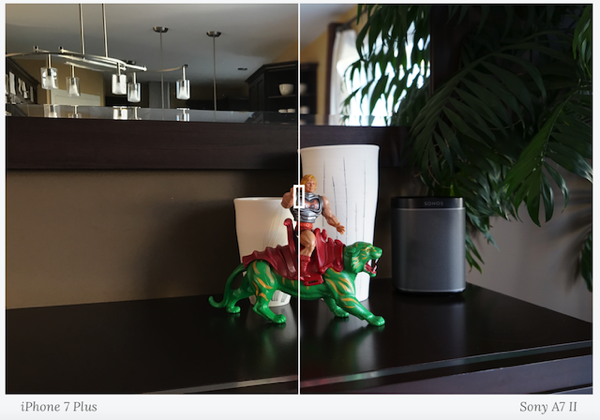