KGI Securities analyst Ming-Chi Kuo has released a research report detailing his findings on what next year’s iPhone cycle will entail. Yes, we’re already into ‘iPhone 7’ rumours, so let’s get started. 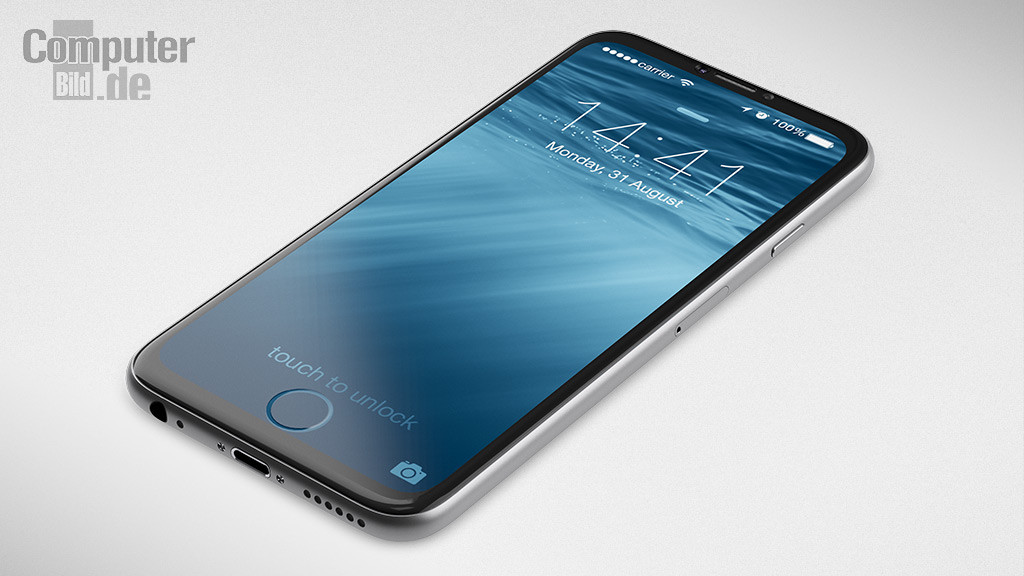 The report (via MacRumors) details Apple could release a new 4-inch model that “resembles an upgraded iPhone 5s,” but lack 3D Touch found in the latest iPhone 6s and iPhone 6s Plus models. It would be powered by the A9 CPU made by TSMC and produced by Foxconn, with estimates of selling maybe 20 to 30 million units in 2016:

As there is still demand for a 4-inch iPhone, we believe Apple will upgrade this product line. Because the iPhone 5s is more popular than the iPhone 5c, we think Apple is likely to launch an upgraded iPhone 5s. We predict Apple will mass-produce this new 4-inch iPhone in 1H16 with metal casings. In order to make the current iOS 9 or next-generation iOS 10 run smoothly, Apple may adopt an A9 chip for this new phone.

As for the next ‘iPhone 7’, Kuo says it will be powered by the A10 processor made by TSMC and have 2GB of RAM. For the larger ‘iPhone 7 Plus’, Apple is said to include 3GB of RAM for this model for better performance. Currently, the iPhone 6s and iPhone 6s Plus both contain 2GB of RAM.

While we can predict the specifications of the ‘iPhone 7’ (A10, more RAM), the more important issue at stake is whether Apple will make the phone thinner or thicker, as it will most likely affect battery life, which can still be improved.

Also, will the next iPhone ‘fix’ the rear camera lens so it sits flush again? We’ll find out soon, as normally by now we should expect someone in the supply chain to leak CAD drawings, case prototypes and more, but probably in early 2016.