We’re a couple days away from the iPhone 7 and iPhone 7 Plus launch, but that doesn’t mean teardown haven’t started yet. According to the following video on YouTube posted yesterday, we see an iPhone 7 Plus being torn apart in Vietnam, filmed by tinhte, a source of previous Apple leaks (via iCulture).

As you can see from the video below, taking apart a new iPhone 7 Plus is not that easy.

The video also seemingly confirms a larger Taptic Engine is in the iPhone 7 Plus, compared to the unit used in the iPhone 6s Plus. Its placement is below the battery, and fills up space where previously the 3.5mm headphone jack would sit.

Below is the iPhone 6 on the left; iPhone 6s on the right, courtesy of iFixit. Based on the teardown video, the larger Taptic Engine takes up more space compared to the iPhone 6s version, which introduced 3D Touch. 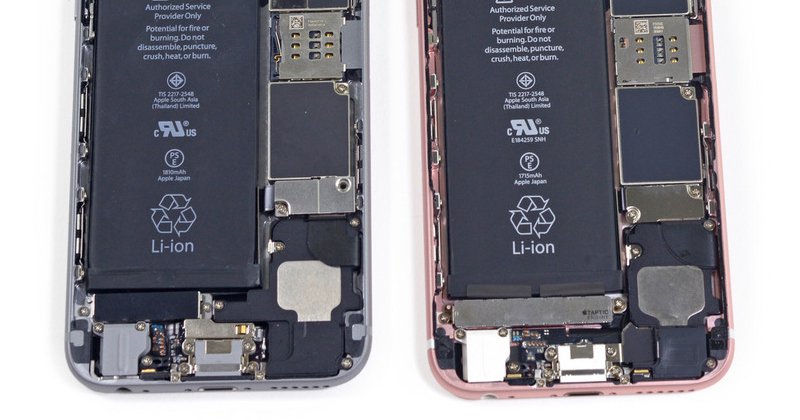 Expect a much ‘cleaner’ iPhone 7 and iPhone 7 Plus teardown from the iFixit team this Friday. If you’re going to watch the video above, you may want to mute it (unless you understand Vietnamese) as the audio is quite loud (not going to comment on the fingernails).

Last night, The Game Awards 2022 was held both virtually and in front of a live audience of industry personnel. The night was dedicated to recognizing the games and studios that helped shape the past 12 months.  Host Geoff Keighley worked with a number of publishers and development teams to pack the award show with...
Steve Vegvari
1 min ago