According to a report from Consumer Intelligence Research Partners, the iPhone’s average selling price (ASP) in the U.S. has hit an all-time high of $873, up from $809 a year ago, Axios is reporting. 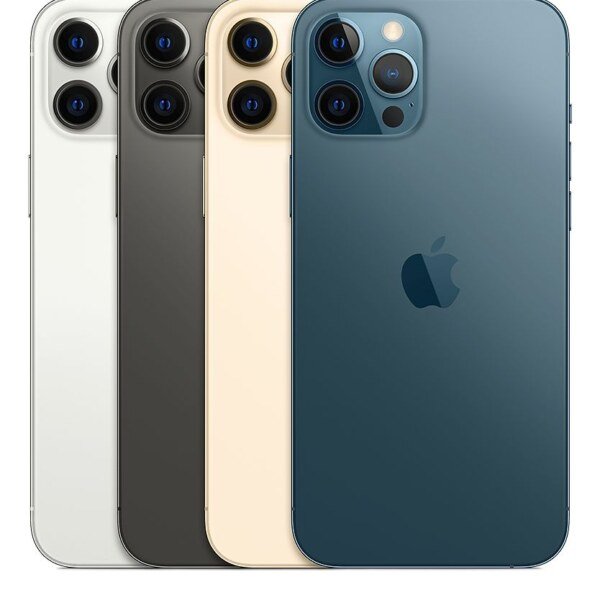 “For the full quarter, the new iPhone 12 models, and in particular the most expensive ones, garnered a significant share of sales,” said CIRP partner and co-founder Josh Lowitz.

Lowitz noted that even though the new models weren’t available for the full quarter, average selling prices were still the highest ever recorded in the past ten years of surveying iPhone buyers.

Why it matters: Apple still makes a huge chunk of its revenue and profits from iPhone sales, though services are an increasing source of both as well.

We’ll learn more about Apple’s quarter when the company reports its earnings on Wednesday.