In a report sent out to investors today, veteran Apple analyst Ming-Chi Kuo has claimed that 2019 iPhones will not only sport larger batteries than the existing models, but will also feature two-way wireless charging feature to charge other devices such as the AirPods, MacRumors is reporting. 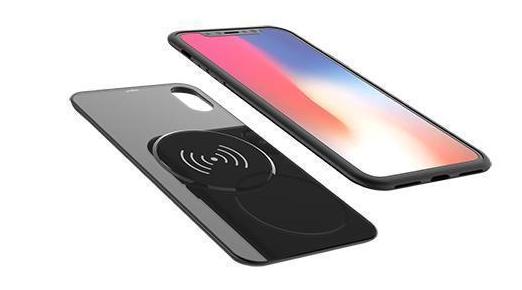 The two-way wireless charging, or bilateral charging, will not only allow the iPhones to charge other iPhones or the new AirPods with Wireless Charging Case, but will also provide wireless charging to other Qi-based devices. The feature already exists in the latest Samsung smartphones and is known as Wireless PowerShare.

Kuo believes that suppliers such as Compeq and STMicro will likely supply the two-way wireless charging controller to Apple for its 2019 iPhones: