Back in June, it was reported that Apple and LG are in talks about the possibility of selling iPhones in the latter’s flagship stores in South Korea, and today, a new report by the Herald Economic Daily has confirmed that iPhones will indeed be sold at Korean LG Best Shop stores starting next month. 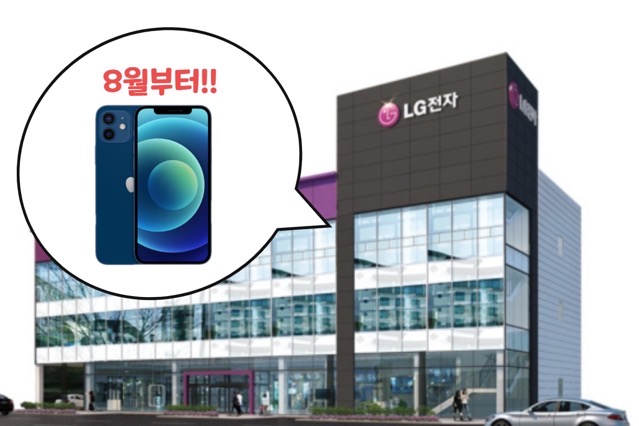 According to the source, Apple Watches and iPads will also be sold at over 400 LG stores in the country, despite all the resistance from the National Mobile Communication Distribution Association.

Earlier this year, LG announced its exit from the smartphone market after years of struggling to turn a profit. LG has an extensive network of retail stores in South Korea, its home market. Apart from smartphones, LG Best Shops also sell various other LG electronic appliances and laptops.

The report also notes that Macs and MacBooks won’t be sold at the LG Best Shop stores as LG is still in that business.

Geekbench scores allegedly belonging to Apple's upcoming "M2 Max" chip were recently spotted and shared online by known Apple tipster ShrimpAppePro (@VNchocoTaco), giving us a hint at the kind of performance we can expect from the next iteration of Apple Silicon (via MacRumors). Apple is expected to release a pair of higher-end M2 chips in...
Nehal Malik
30 mins ago