According to a report by VentureBeat, multiple source have claimed that Intel will provide a fast wireless modem chip for Apple’s future generation iPhones in 2016, replacing Qualcomm chips with its latest 7360 LTE modem. The company has been trying hard for past many years to occupy a socket on the iPhone’s circuit board and now, it finally appears to have succeeded, if the report turns out to be true. 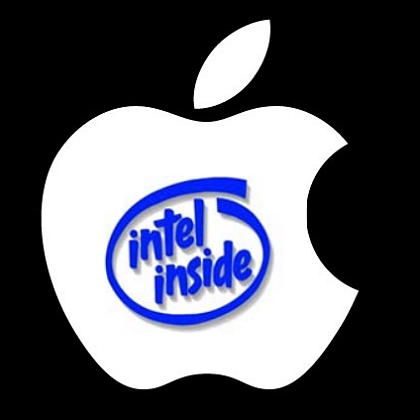 The source notes that the 7360 chip will ship inside “a special version of the iPhone” that will be marketed to emerging markets in Asia and Latin America. The said chip is capable of 450 megabits per second (mbps) of download speed, and supports Category 9/10 LTE and 3X carrier aggregation. The unnamed source also claims that the chip has impressed phone makers for being “well built, power efficient, and fast”.

One of the sources also revealed that Apple engineers have been making trips to Germany to work with Intel engineers to ready the Intel LTE chip for the iPhone:

The Intel facility in Munich is the former home of Infineon’s communications chip business, which Intel acquired back in 2010. It’s now the seat for research and development of Intel’s next generation of LTE chips. Infineon once produced the 3G modem chips for iPhones at the Munich facility, but Apple quickly stopped sourcing the chips from Infineon after Intel bought the company.

One of our sources said that Intel has been willing to go a long way to get its LTE chips into Apple phones. This might include high levels of integration with Apple’s A(x) processor. “Second sourcing [finding a second supplier for] a major component might give Apple the upper hand in the relationship,” one source said.

Intel has recently acknowledged that it has been running behind its rival Qualcomm in the smartphone market, but is now planning a major initiative to provide chips for leading devices in the market.