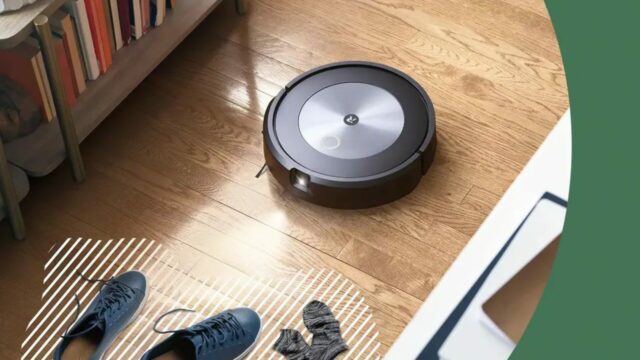 iRobot, the company behind the Roomba smart vacuums, is introducing its new iRobot OS software. The new software leverages the framework of the company’s Genius Home Intelligence platform, according to The Verge.

The iRobot Genius software’s rebrand is made in hopes to lay the foundation for iRobot to remain competitive in the smart home space. With its J7+ and other top-of-the-line products innovating on self-learning AI, iRobot OS hopes to identify objects around the home easier and better understand voice commands.

The launch of the brand brings a new playing field for the company. Now, iRobot is in a position to enable its devices to clean more effectively and smarter over time. The iRobot J7 line, for instance, is built with the knowledge to avoid common household objects like socks and phone cords.

Additionally, iRobot prioritizes the hazards pets may leave such as solid pet waste. The AI-obstacle avoidance system can detect and avoid over 80 common objects.

In addition, iRobot has become integrated into the smart home. Using the iRobot app, users can set Keep Out zones to set boundaries for the iRobot device. Additionally, 600 Siri, Alexa, and Google Assistant voice commands can be used on the devices.

Although the transition from the Genius platform to iRobot OS isn’t going to bring a night and day experience, iRobot is in a great position. As its AI software learns more from detecting over 43 million objects across 20 million homes, the company can better assist users in their day-to-day lives.