Apple’s Chief Operating Officer Jeff Williams, who not only runs the company’s global operations and is credited for co-creating the Apple Watch but has also taken over the company’s legendary design studio following Jony Ive’s departure last month, is now being seen as a potential candidate as Apple’s next CEO. 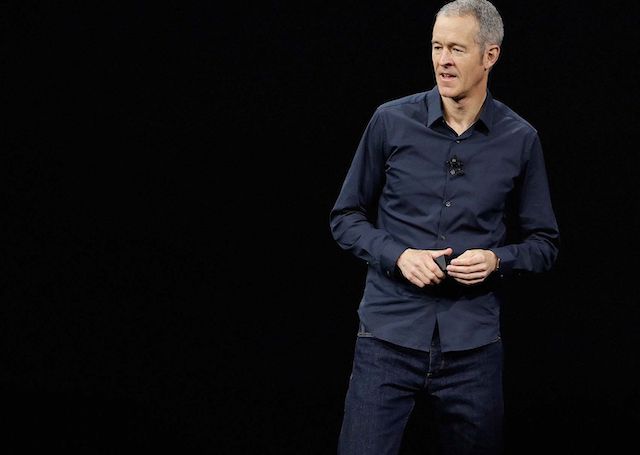 In a recent article over at Bloomberg, Williams has been profiled as the second-most important person at Apple and Tim Cook’s heir apparent. Citing several unnamed current and former colleagues, the publication notes that Williams has distinguished himself as “a modest, disciplined, demanding leader in the current CEO’s style.”

Williams, who has been way more hands-on with product development than Cook, attends weekly reviews of product and industrial design progress, subsequently briefing Cook for final signoff. “Jeff is 95% operations and 5% product,” said someone close to him. “Apple has become an operations company.”


Within Apple, Williams is broadly regarded as a strong choice for the top job, and current and former colleagues say management had been steadily positioning him as such long before Ive’s departure. However, his elevation has also heightened worries about the company’s ability to jolt itself out of a perceived complacency.

“One doesn’t necessarily need a visionary as CEO of Apple as long as there’s a visionary in the company that the CEO can work with,” says Michael Gartenberg, a former Apple marketing executive. “Tim Cook had Jony Ive. The question is, with Ive gone, who is the visionary at the company that can guide the next big thing?.”