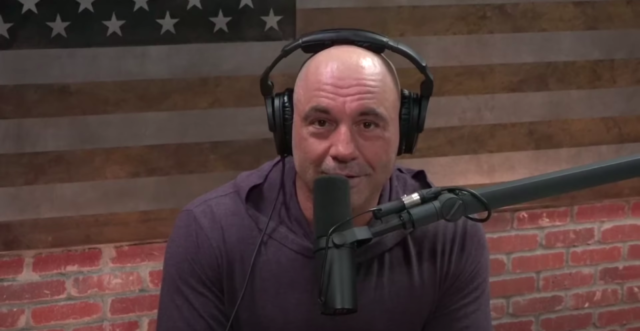 Joe Rogan has signed a multi-year deal with streaming service Spotify to bring ‘The Joe Rogan Experience’ to the platform as an exclusive show. This deal was announced on May 19th and will move into effect in September of this year.

According to the Wall Street Journal, Rogan signed the exclusivity deal for an estimated $100 million. Spotify will become the home of Rogan’s podcast and on September 1st, the entire 11-year backlog will be available to hear. In a YouTube video on the Joe Rogan Experience’s channel, Rogan announced the deal and said that the show will become exclusive to Spotify towards the end of 2020.

Currently, The Joe Rogan Experience is touted as one of the most popular podcasts on many different platforms. It continuously charts quite high on Google Podcasts and Apple Podcasts. Over the years, the YouTube channel, which is home to over 1,476 videos of the podcast has amassed 8.42 million subscribers. Throughout the show’s success, the podcast has never been available on Spotify.

During the announcement video, Rogan states that the show “will remain free, and it will be the exact same show.” He continued to assure his audience that “it’s just a licensing deal, so Spotify won’t have any creative control over the show.”

This is a major acquisition for Spotify as it continues to compete with the likes of Apple and Google over audio dominance. After acquiring podcast companies such as Anchor, Parcast and Gimlet Media last year, it’s clear Spotify is serious about the podcast market. Now, it also appears as though Spotify wants to be a thorn in YouTube’s side. By offering a video version of The Joe Rogan Experience, Spotify is taking a sizeable chunk out of YouTube’s viewership.