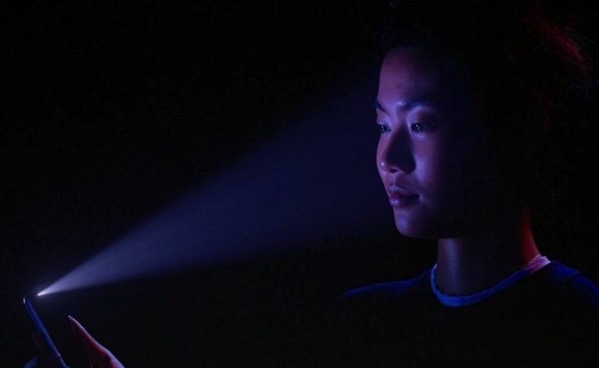 Bloomberg recently published a story with the headline “Inside Apple’s Struggle to Get the iPhone X to Market on Time”, with claims that Apple asked its suppliers to reduce accuracy of the phone’s Face ID system in order to speed up production. Apple responded to Bloomberg yesterday by saying Face ID accuracy being diminished for production purposes was “absolutely false.”

However, Daring Fireball’s John Gruber has slammed the publication’s claims, calling it a mere clickbait story.

“To be clear, I have no idea whether Face ID works as advertised or not. I haven’t used it even once yet. Maybe it stinks, maybe it’s great, maybe it’s somewhere in between. But Bloomberg clearly doesn’t know either, yet they published this story which has a headline and summary — “The company let suppliers reduce accuracy of the phone’s Face ID system to speed up production” — which suggests that Face ID is going to stink because Apple’s suppliers couldn’t get enough good components out the door. If this weren’t merely clickbait, they’d be able to say how well it actually works.”

Gruber refers to a handful of stories from Bloomberg and other analysts that came out before the announcement of iPhone X, all of which suggested that Apple was still working to incorporate Touch ID into the iPhone X display. Apple sources inform Gruber Apple was “all-in” on Face ID over a year ago, and that the idea Apple was still “working this out” in June is a joke.

“So where do these rumors come from? I don’t know. My guess is that if there’s an intent behind them, it’s that competitors (cough, Samsung?) within the Asian supply chain are attempting to sow doubt about Face ID. The narrative presented by analysts and certain news reports this summer was that Apple was still scrambling to get Touch ID working embedded within the iPhone X display, suggesting that Face ID was their Plan B.”

Gruber concludes by saying that rumours claiming that Apple really wanted to get Touch ID into iPhone X but had to settle for Face ID “play into both the skepticism of the new and the comfort of the familiar”.