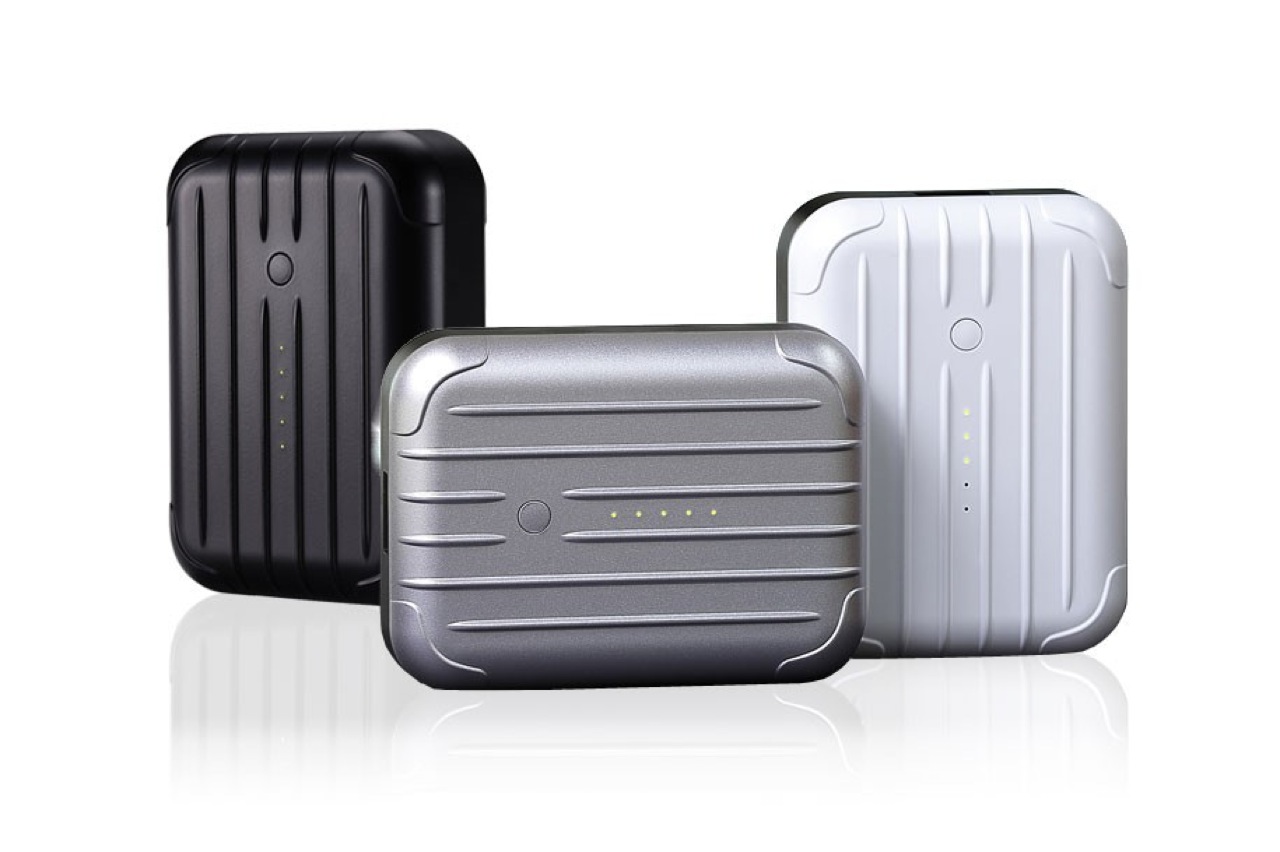 Just Mobile, a brand known for its sleek aluminum sculpted smartphone and tablet accessories, has today introduced a redesigned, high-capacity backup battery for USB-powered devices called the Just Mobile Gum++™. The battery pack, which is now available for sale online and through authorised distributors at $89.95, is available in silver, black and white colours.

The Gum++™ battery pack is clad in a glossy, hard-wearing shell with an improved 6000mAh battery, that has enough capacity to recharge an iPhone up to three times. At the same time, its high-power USB output promises to keep the charge times to a minimum. Like the previous models, it also features LED indicators to help you keep track of remaining charge. 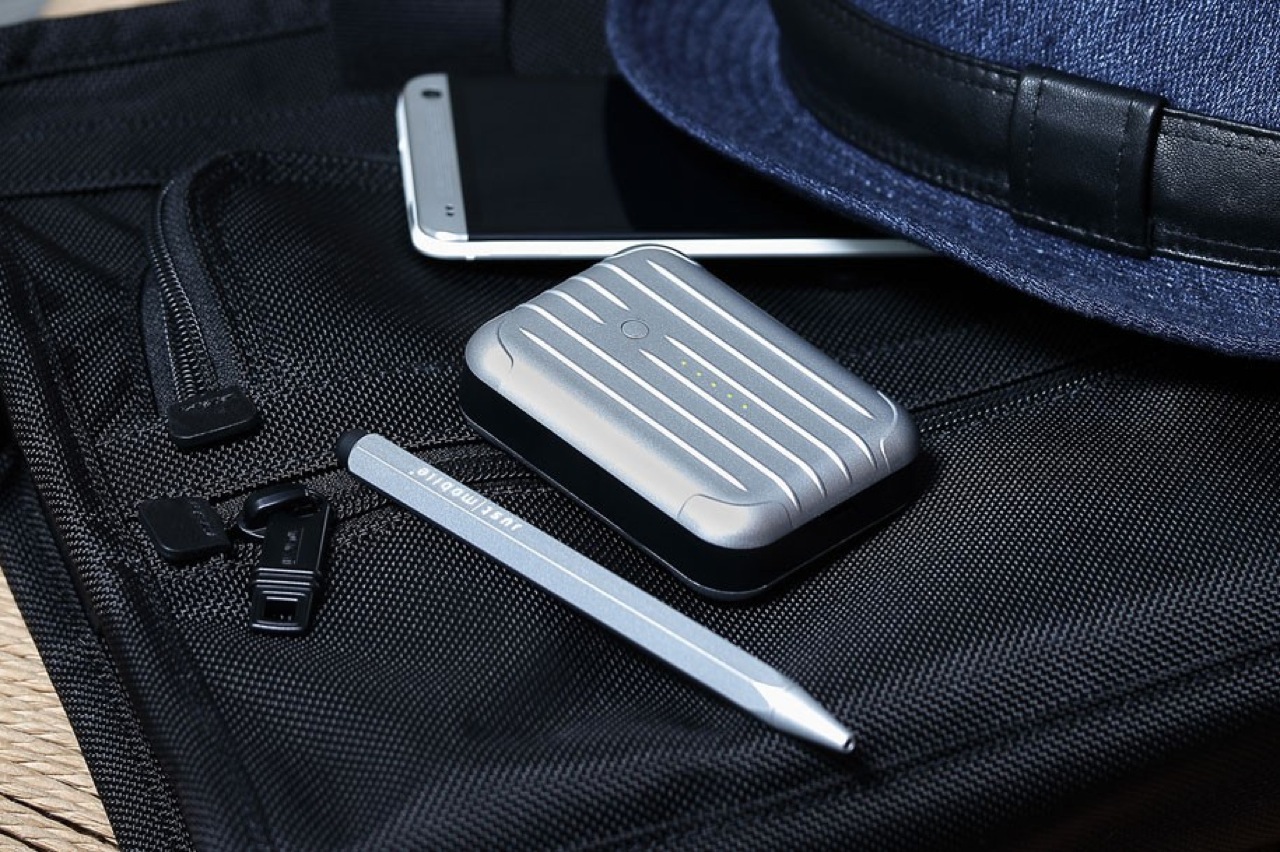 Here are some of the product’s highlights:

The Gum++ ships with standard add-ons including an Apple dock connector, a USB-to-microUSB cable and a carrying pouch.