Kik Messaging App Shutting Down to Focus on Kin Cryptocurrency

CEO of Waterloo’s Kik Messenger Ted Livingston has today announced that his company has decided to shut down its messaging service so it can focus solely on its Kin cryptocurrency. Livingston said that the decision had been forced on Kik by a legal battle with the US Securities and Exchange Commission (SEC) over Kin. 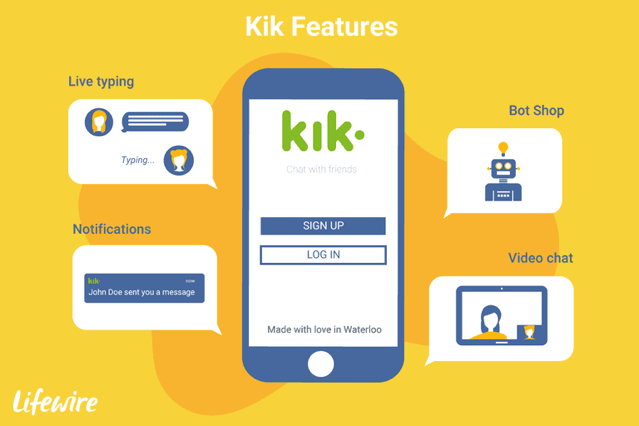 Livingston says the company is taking three actions i.e. shutting down Kik entirely, firing over 100 employees to reduce the company to “an elite 19 person team,” and focusing exclusively on “converting Kin users into Kin buyers.” No date has, however, been given for when the Kik app will close.

By shutting down Kik and shrinking to 19 employees, the company could cut its overheads by 85%, Livingston said, giving it a much better chance of winning the legal fight with the SEC.

Kik Messenger made its debut back in 2010 and proved popular largely because it allows people to sign up without providing a phone number or other credentials.