South Korea’s SK Broadband has sued Netflix over increased network traffic due to a surge of viewers amid the growing popularity of Squid Game, which is poised to become the video streaming platform’s biggest show ever (via Reuters). 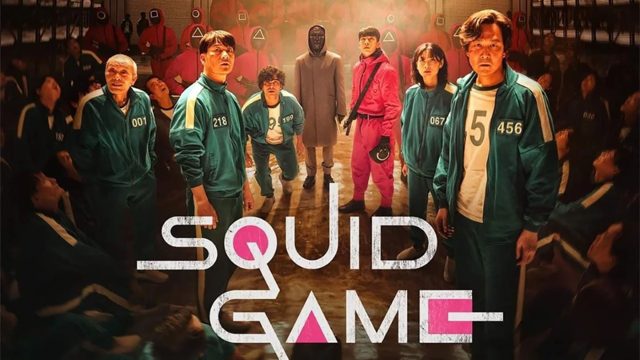 For those who aren’t aware, Squid Game is a South Korean survival drama television series streaming exclusively on Netflix. It tells the story of a group of 456 people who are invited to risk their lives in a mysterious survival game with a $38.7 million prize.

In response to SK Broadband’s claim, Netflix has said it will initiate dialogue and explore ways to work with the ISP to ensure customers are not affected.

Netflix’s data traffic handled by SK jumped 24 times from May 2018 to 1.2 trillion bits of data processed per second as of September, an SK spokesperson said.

The popularity of the hit series “Squid Game” and other offerings have underscored Netflix’s status as the country’s second-largest data traffic generator after Google’s YouTube, but the two are the only ones to not pay network usage fees, which other content providers such as Amazon, Apple and Facebook are paying, SK said.

In the U.S., Netflix has been paying a fee to Comcast for the past several years for faster streaming speeds.