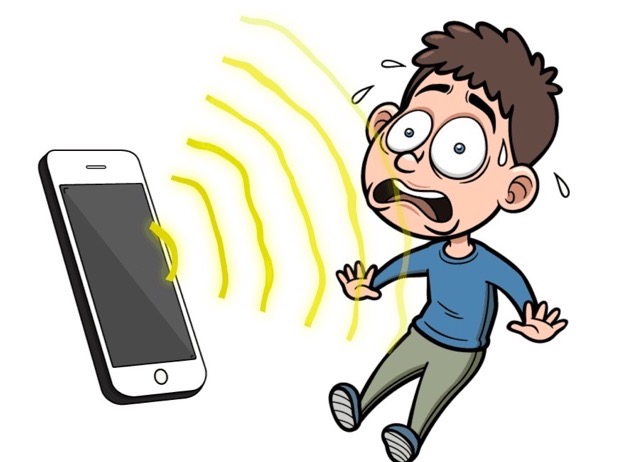 According to FeganScott’s managing partner Beth Fegan, Apple and Samsung must take responsibility for misleading consumers about the levels of RF radiation emitted by their smartphones.

“The manufacturers told consumers this was safe, so we knew it was important to test the RF radiation exposure and see if this was true,” Fegan noted.

Fegan added that results confirm the RF radiation levels are well over the federal exposure limit, sometimes exceeding it by 500% “when phones are used in the way Apple and Samsung encourage us to.”

Filed Thursday in U.S. District Court in the Northern District of California, San Francisco Division, the lawsuit seeks to represent Apple and Samsung smartphone owners and wants the court to order the defendants to pay for medical monitoring and damages.