A growing number of complaints on the Apple Support Communities seems to suggest that M1 Mac mini owners are experiencing problems with their machines not waking up connected third-party displays from sleep (via MacRumors). 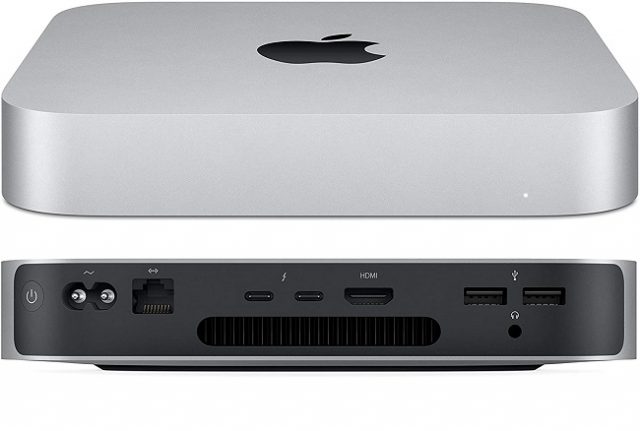 While some of the complaints date back to November, the issue is not widespread and does not affect all M1 Mac mini owners.

“My ‌M1‌ (8gb/256) ‌Mac mini‌ doesn’t seem to want to wake my displays after its been sleeping. I have tried with 2 different displays with 2 different HDMI cables with the same thing occurring on each one,” wrote one user.

“I have a new Mac Mini ‌M1‌ with 16 GB of RAM running Big Sur 11.2.3 and every time the computer and screen go to sleep, the computer will not be able to wake the screen up,” noted another user.  “The only way I can get the Mini to send a signal to the display is to unplug and replug in the Thunderbolt cable. Sometimes repeatedly. Obviously, this is not an ideal solution.”

This issue is affecting a wide range of displays connected over Thunderbolt, HDMI, and DisplayPort adapters, although Apple has not yet acknowledged the issue.

While no permanent fix is available at this time, let us know if you’ve found a temporary workaround.

Users who have updated their Macs to last month's macOS 13.2 release are reporting that their Pioneer CD/DVD drives are no longer working (via MacRumors). Apparently, the latest version of macOS Ventura is not compatible with Pioneer's lineup of USB-connected CD, DVD, and Blu-ray drives for the Mac. Apple rolled out macOS 13.2 with support for...
Usman Qureshi
51 mins ago