MacPaw has today announced the launch of its new ClearVPN service, that promises to offer the first-ever truly personalized multiplatform VPN for users for a secure online experience. ClearVPN is now available to download for iOS, macOS, Android, and Windows devices. 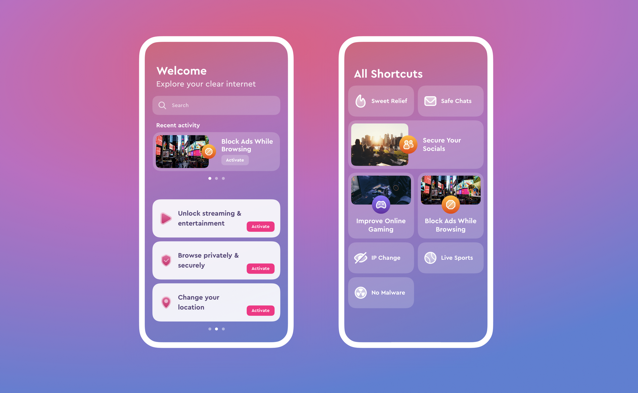 With ClearVPN’s innovative shortcuts, users can quickly access content and browse the web safely and privately without having to pick a server location, thanks to its unique DynamicFlow Technology.

According to MacPaw, makers of the popular CleanMyMac app for macOS, the unique DynamicFlow Technology automatically analyzes a user’s current network status and connects them to the fastest idle server to enable secure, low-ping, and smooth access.

At launch, ClearVPN users can get 1 free month of Premium subscription with coupon code CLEARVPNGO, valid through December 16, 2020. Hit up this link to sign up for free.

According to the European Union's final deadline, all new phones sold in the region, including future iPhones, will have to use USB-C for wired charging by December 28, 2024, The Verge is reporting. The EU’s new USB-C legislation, which has just been published in the bloc’s Official Journal, the rules will officially enter into force in...
Usman Qureshi
49 mins ago