Earlier his month, sales for Apple’s new Mac Pro went live in Canada starting at $7,499 CAD. But after all the maxed-out hardware upgrades, it costs as much as $71,229 CAD after taxes in B.C.

A maxed-out Mac Pro features the following hardware upgrades over the base model:

Today, some of the very first benchmark test scores for the maxed-out Mac Pro have surfaced online. 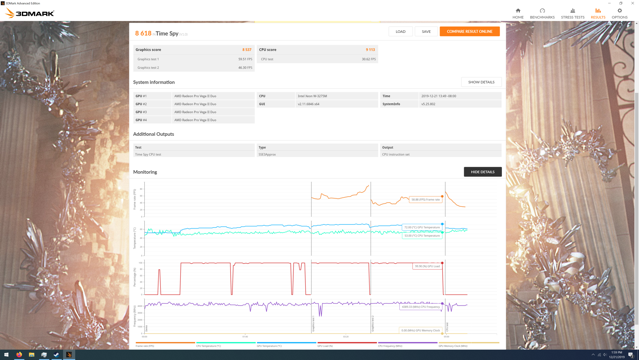 Below are some of the top benchmark scores: