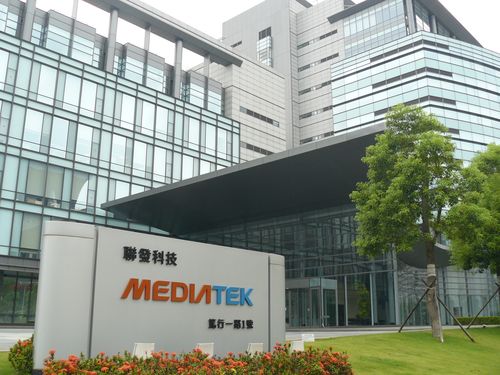 According to an exclusive report by DigiTimes, Taiwanese IC designer MediaTek is expected to win orders for baseband modem chipsets from Apple for 2018, as the company continues to seek new chip suppliers for next year after transferring 50% of its orders to Intel from Qualcomm with which the iPhone maker is currently involved in a patent lawsuit.

“As the legal battle rages on, Apple is reportedly actively seeking new chip suppliers to absorb more of the remaining orders. And MediaTek, with its technology, capacity and pricing advantages, is a candidate to becoming a supplier modem chips for Apple in 2018, the sources continued. MediaTek, however, declined to comment on the speculations, saying that the company has been working hard to strive for more new orders from more potential customers.”

It is however being said that winning the modem chip orders would only bring short-term benefits to MediaTek because “it is difficult for the company to become a regular player in the supply chains for Apple’s well-established product lines”.

But since MediaTek also leads in both the market share and technology advancements in supplying chip solutions for other segments like smart speakers, wireless charging devices and wireless connection systems, it could well be in a good position to become a long term Apple supplier.