According to a report by Protocol, Meta will soon stop selling its Portal smart display as a consumer product, and will instead focus on selling it to businesses. The company will also not make any future versions of the device geared toward consumers. 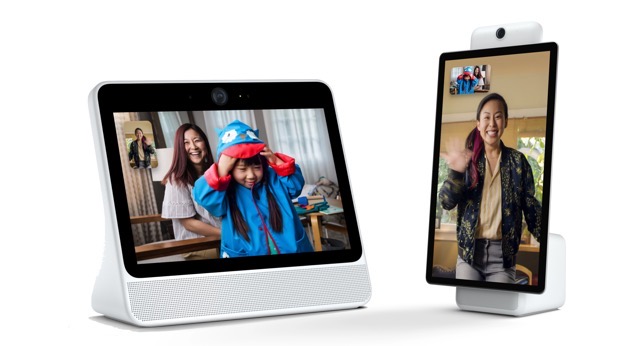 Portal made its debut in 2018 as a video calling-centric smart display, with several iterations released since then, including a portable Portal Go. However, Portal sales have not been able to compete with similar products from Amazon and Google, which is why Meta is now looking to target businesses instead.

The company wants to focus on businesses that are looking for ways to keep their hybrid workforce connected.

“The shift was first reported by The Information Thursday, which also said that the company was switching up its road map for AR glasses and postponing the launch of a consumer-ready AR product by a few years. All of this is part of efforts to control costs of Reality Labs, Meta’s unit focused on metaverse software and hardware.”

Existing Portal devices will continue to be sold by Meta for a limited time and buyers will also receive support for their purchases.