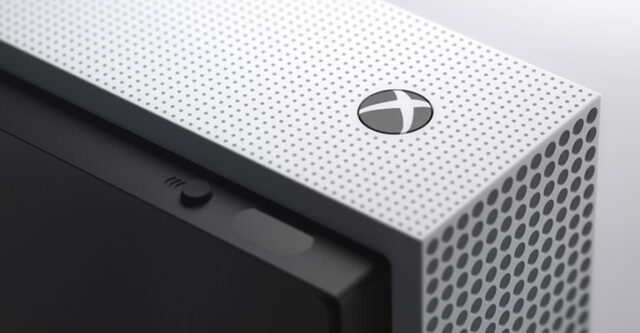 While Microsoft has not officially released sales figures on its Xbox One in seven years, the company finally confirmed that the Xbox One sold less than half of Sony’s PlayStation 4.

Via documents submitted to Brazil’s national competition, Microsoft confirms what many speculated throughout the previous console generation, the PlayStation 4 had a substantial lead in sales, as reported by Game Luster. Within the translated documents, Microsoft states, “Sony has surpassed Microsoft in terms of console sales and installed base, having sold more than twice as many Xbox in the last generation.”

Microsoft pivoted from releasing sales numbers of its Xbox One in 2016 and instead released figures pertaining to Xbox Live and Xbox Game Pass. Thus, it was always a guessing game between analyst figures and publisher estimates to figure out roughly how many Xbox One consoles were sold.

Sony has ceased releasing lifetime sales figures for the PlayStation 4. However, as of March 2022, Sony shipped 117.2 million consoles, making it the second-best selling console of all time behind the PlayStation 2. While the latest document doesn’t outright highlight how many Xbox One consoles have been sold, using the PlayStation 4 sales as a basis, we’re able to surmount that the Xbox One sold less than 58.6 million units.

For comparison’s sake, the original Xbox console sold 24 million. Microsoft’s Xbox 360 sold saw console sales of upwards of 84 million. While only being on the market for two years, the Xbox Series X/S has sold an estimated 12 million. The Nintendo Switch, which has been in the wild for five years has sold 111 million and is on track to bypass the PlayStation 4 this year. Finally, the PlayStation 5 is nestled at around 21.7 million units shipped.

Microsoft’s latest documents for Brazil’s national competition come during the debate over the company’s intended acquisition of Activision Blizzard for $68.7 billion USD. Microsoft and Sony are presenting arguments regarding whether the acquisition can be regarded as anti-competitive behaviour.