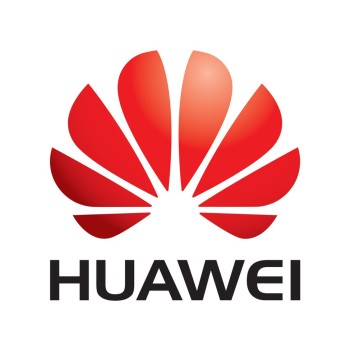 Some recent concerns have been raised by the former head of U.S. counter-espionage, Michelle K. Van Cleave (he worked for the Bush administration until 2006), over the use of Chinese company Huawei Technology by Canadian carriers Telus, Bell and WIND, reports the CBC. Van Cleave believes North American security is at risk due to the Harper Government allowing and encouraging the use of Chinese telecommunications technology.

Currently, the LTE networks built up by Telus and Bell utilize Huawei hardware across Canada. WIND’s network was built by Huewei and currently sell their cellphones. Could the use of this technology compromise our national security and allow for spying? Van Cleave believes so, in an interview with the CBC:

Van Cleave says the intelligence community fears digital “back doors” could be hidden in the telecommunications networks, allowing spies to steal American and Canadian secrets and ultimately disrupt everything from public utilities to military operations in the event of international conflict.

It was revealed last month Public Safety Canada warned foreign telecom ownership is a ‘considerable risk’. It was only last year the Federal Government was target in a cyber attack originating from China, that compromised computers within the Finance, Treasury Board and Defence Research departments. The CBC obtained documents that revealed hackers stole large amounts of classified data before the systems were taken offline.

Currently, the U.S. and Australia has barred Huawei from bidding on major telecom contracts in their respective countries, on the notion the Chinese firm poses a potential security threat. Some have accused Huawei of being engaged in espionage for the Chinese government, which the company has denied.

What’s your take? Are we being paranoid or is this something we should take seriously?