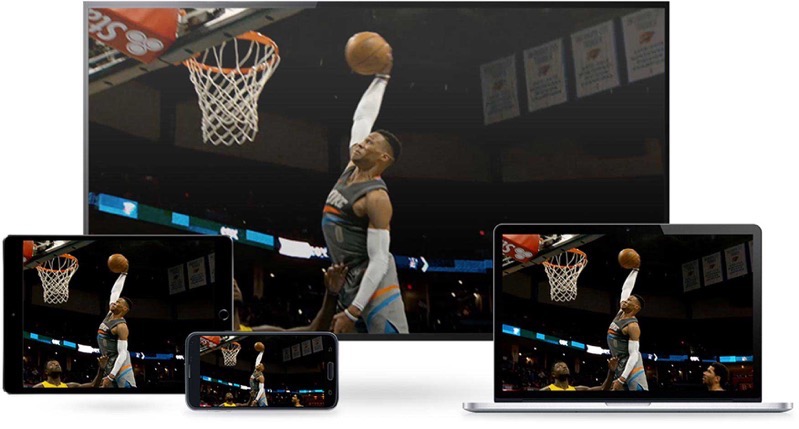 10-Minute Pass offers 10 minutes of live game action for “less than a dollar” at $0.99 CAD, which then lets fans watch games via NBA League Pass, accessible on iPhones and 18 other devices.

In an email to iPhone in Canada, the NBA said there are “more than 600 live games are available on League Pass in Canada this regular season,” and 10-Minute Pass is just another option for fans to following games, .

Update: Toronto Raptors games are only available on-demand, at the conclusion of the live game on national television (all national games are blacked out on League Pass in Canada).

The NBA has listed some notable matchups below, which will be the first games Canadians can watch with 10-Minute Pass:

The NBA says 10-Minute Pass includes access to all features and content available on NBA League Pass available in your home market. For the 2018-2019 season, the NBA debuted the ability to watch reduced prices after each quarter and also condensed games on-demand. Single games are available at $6.99 CAD.

These shorter viewing options target ‘cordcutters’ to get back into live games when it comes to sports, at a lower price. TSN recently launched a similar option, offering TSN Direct live streaming for $4.99 per day, ahead of NCAA March Madness.