In addition to its massive data center in Maiden, North Carolina, Apple has been planning to build a new data center in Oregon and today, the company has officially filed its plans with the city of Prineville, revealing its goal of constructing 500,000 square feet of data center space, reports MacRumors (via Associated Press). The report points out that Apple is already building a 10,000-square-foot data center on the Prineville property it bought in February, but city officials have been expecting a bigger development. With office space, loading docks and parking lots, the new Apple facility is expected to cover about 107 acres. 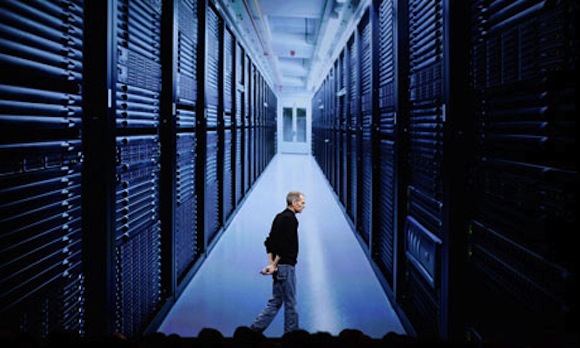 The plan shows two buildings with more than 500,000 square feet of what are described as “data halls,” The Bend Bulletin reported Wednesday. The plan doesn’t say when Apple might start building.

“They really didn’t say how long they are looking at,” Prineville senior planner Joshua Smith said.

A company spokeswoman, Kristin Huguet, referred Wednesday to the company’s early statements on the development, which forecast “hiring dozens of people and bringing hundreds of construction jobs to the area” but didn’t set a construction schedule.

The report also notes that Apple is going to partner with Prineville on expanding the city’s water supply by tapping a newly-discovered underground stream.