Google I/O, the company’s annual developer conference, kicked off today with announcements regarding recent advancements in AI, including an all-new immersive view for Google Maps that lets users experience the vibe of a place before they go. 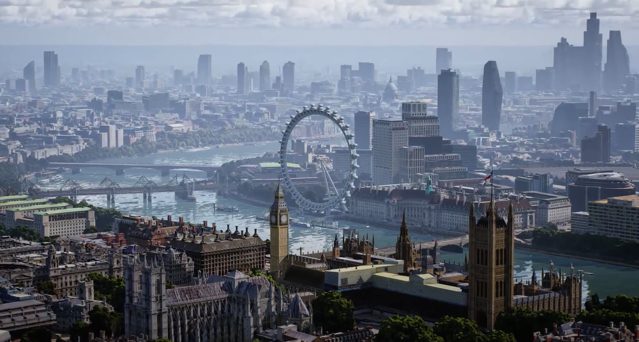 With the new immersive view in Google Maps, users will be able to experience what a neighborhood, landmark, restaurant, or popular venue is like, and even feel like they’re right there before ever setting foot inside.

Say you’re planning a trip to London and want to figure out the best sights to see and places to eat. Simply use the Google Maps time slider to check out what the area looks like at different times of day and in various weather conditions, and see where the busy spots are. 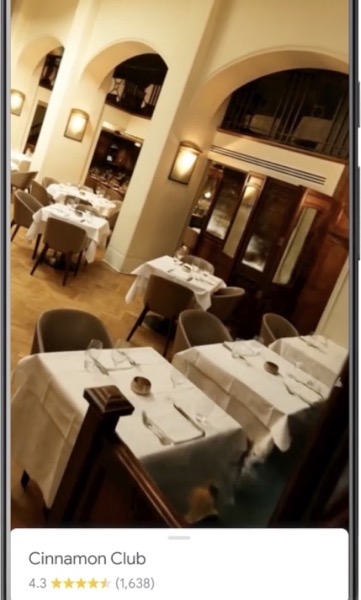 You can even look inside the restaurants to quickly get a feel for the place before you book your reservation.

Google also announced minor updates for eco-friendly routing in the U.S. and Canada, which it says has already helped save more than half a million metric tons of carbon emissions.