Meta has today announced a handful of new features for Reels on Facebook and Instagram in Canada, giving users more ways to express themselves, and grow their audiences. 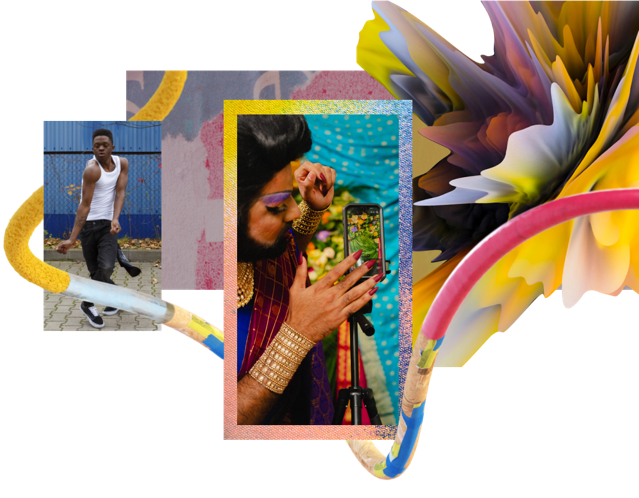 One of the main new features being rolled out today is the ‘Add Yours’ sticker, which will now be available in Reels on both Facebook and Instagram.

First made popular by Stories, the Add Yours sticker helps you join or start a trend. Each time you write and share a new, unique Add Yours prompt, Reels added by others will appear on a page dedicated to that prompt.

Below is the list of all the new features announced today:

For more new features and tools you can use on Reels, visit this page.